The principal who was attacked with a knife in central Västerås was on his way to or from work. In a report to the Swedish Work Environment Authority, new details emerge about the act of violence, in which two men were seriously injured. 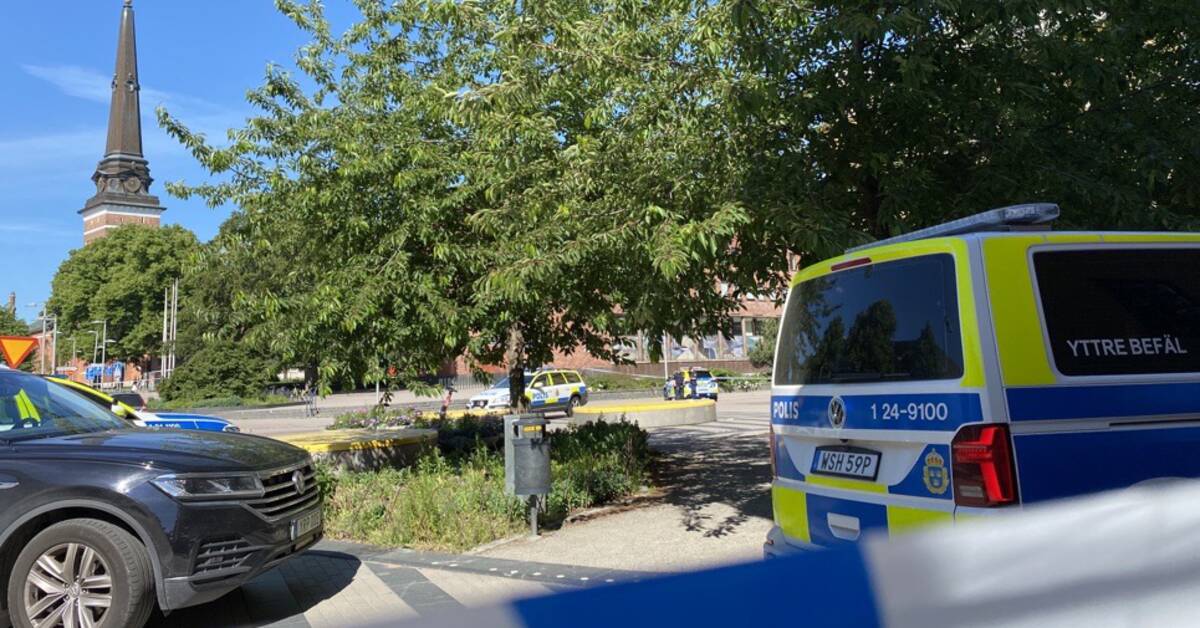 A principal, employed at a school in Västerås, was one of those injured in the knife attack in central Västerås just over two weeks ago.

The City of Västerås has now reported the incident to the Swedish Work Environment Authority as an accident caused by physical violence.

The principal was responsible for the summer school in Västerås, and it was on the way to the car in the morning in connection with his work that he was attacked.

The report states that the principal was attacked with a sharp object against the torso and face.

When he tried to protect himself, he also suffered injuries to his arms and shoulders.

Cardiopulmonary resuscitation was performed on site.

The man was initially life-threateningly injured, but his condition has now significantly improved.

Both the injured men have been able to leave the hospital.

According to the police, the two men were randomly selected.