The head of the European Commission, Ursula von der Leyen, announced the preparation of a legal framework for the transfer of frozen assets to Russia for the "needs of restoring Ukraine." 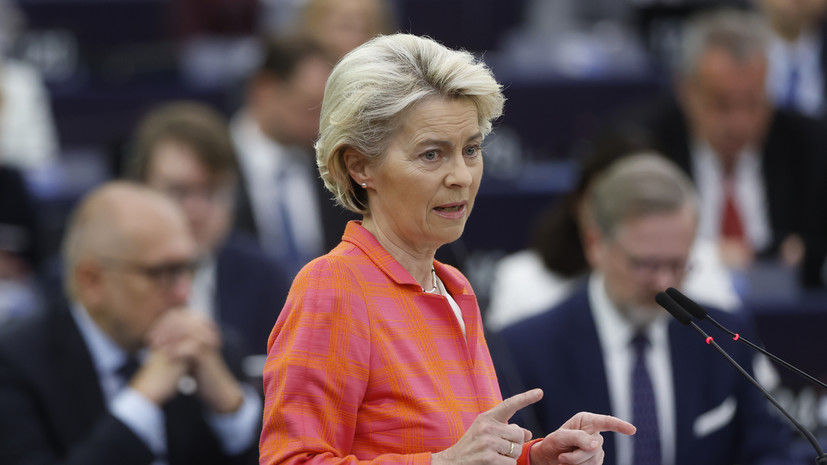 She said this during her speech in the European Parliament.

“The European Commission considers it fair and is preparing a legal framework for the frozen Russian assets and the assets of Russian oligarchs to be transferred to the needs of restoring Ukraine,” TASS quoted her as saying.

She also announced the EU's intention to hold an expert conference with the G7 countries to prepare a campaign to restore Ukraine.

According to her, "recovery will require tremendous efforts."

Earlier, Russian presidential spokesman Dmitry Peskov said that any attempt by Western countries to use Russia's frozen reserves would be considered direct theft of these funds.