French MEP Thierry Mariani questioned Ukraine's ability to repay debts on loans issued to it by Western countries. He argued his position in an appeal to the European Commission. RT has read the document. 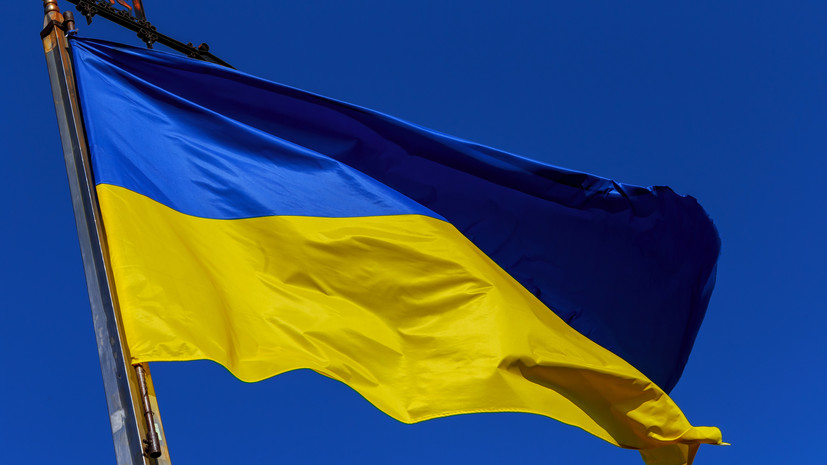 So, Mariani recalled that in May the European Commission announced its intention to allocate € 9 billion for the restoration of Ukraine. Such “exceptional financial assistance” will be provided to Kyiv in the form of a loan, said then the head of the EC Ursula von der Leyen.

According to Mariani, Managing Director of the International Monetary Fund Kristalina Georgieva expressed the opinion that assistance to Ukraine should be provided "rather in the form of grants than loans."

At the same time, he stressed that the IMF considers it necessary to "clarify the financial needs of Kyiv and adjust the ways to meet them."

“Can the European Commission guarantee that the amount of assistance that will be provided to Ukraine will be calculated based on the real ability of the country to pay such amounts?”

Mariani asked the European Commission, given the above.

Earlier, the media reported that the countries of the European Union could allocate more than €500 billion for the restoration of Ukraine.

In June, Russian Foreign Ministry spokeswoman Maria Zakharova said that Kyiv had become a colony of the West because of the number of loans.