Student's SOS conversation after the double murder at the Latin school: "Has murdered two people"

The suspected 18-year-old perpetrator called in himself and told that he had murdered two people at Malmö Latin School. In the conversation with SOS, he describes which weapons he used and why he murdered. 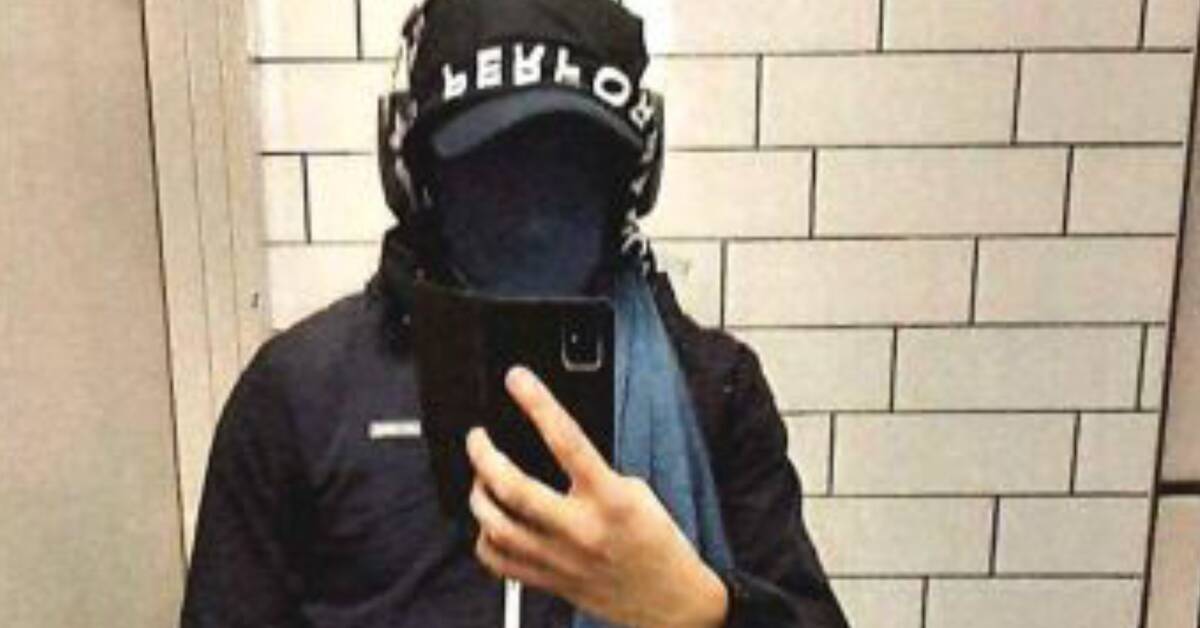 On Wednesday, the 18-year-old student from Trelleborg was charged, on suspicion of having murdered two teachers at Malmö Latin School on March 21 this year.

The perpetrator himself called SOS, shortly after 5 pm, and told him that he had murdered the teachers.

SOS: What do you say?

Further in the conversation, the 18-year-old describes that he is on the third floor of one of the buildings and is hiding in one of the toilets.

He also describes where the victims are and what weapons he used.

Caller: I used an ax and a knife.

But I give up both weapons, only the police will come and pick me up.

The police are involved in the conversation.

Then the perpetrator repeats what has happened.

Caller: I murdered two people, on the third floor.

I have given up all weapons.

I want you to come and get me and arrest me.

"Does not fit into this society"

In the conversation, the police ask why the 18-year-old has done this.

He replies that he does not fit into society.

Caller: Because I'm a draft.

I do not fit into this society.

It's hard to explain.

I can 't handle this.

I think too much at times.

You can feel as rational as you like, but if everything is based on something you feel, then there is nothing to go after.

I can not, to career in this society.

The conversation also shows that SOS asks the police whether they should be assessed as "PDV", ongoing deadly violence.

SOS: Police, shall we pull PDV or?

Caller: All weapons are, I have no weapons on me right now.

I have them right here.

But if you just come and arrest me, I'll not touch them.

Police: I probably know no to PDV at the moment.

Get a summary of what happened during the act at the upper secondary school Malmö Latin School on Monday.