Eight people were arrested in various towns in Andalusia following a 14-month police investigation which also resulted in the seizure of 145 kilos of hashish, 8 kilos of marijuana,… 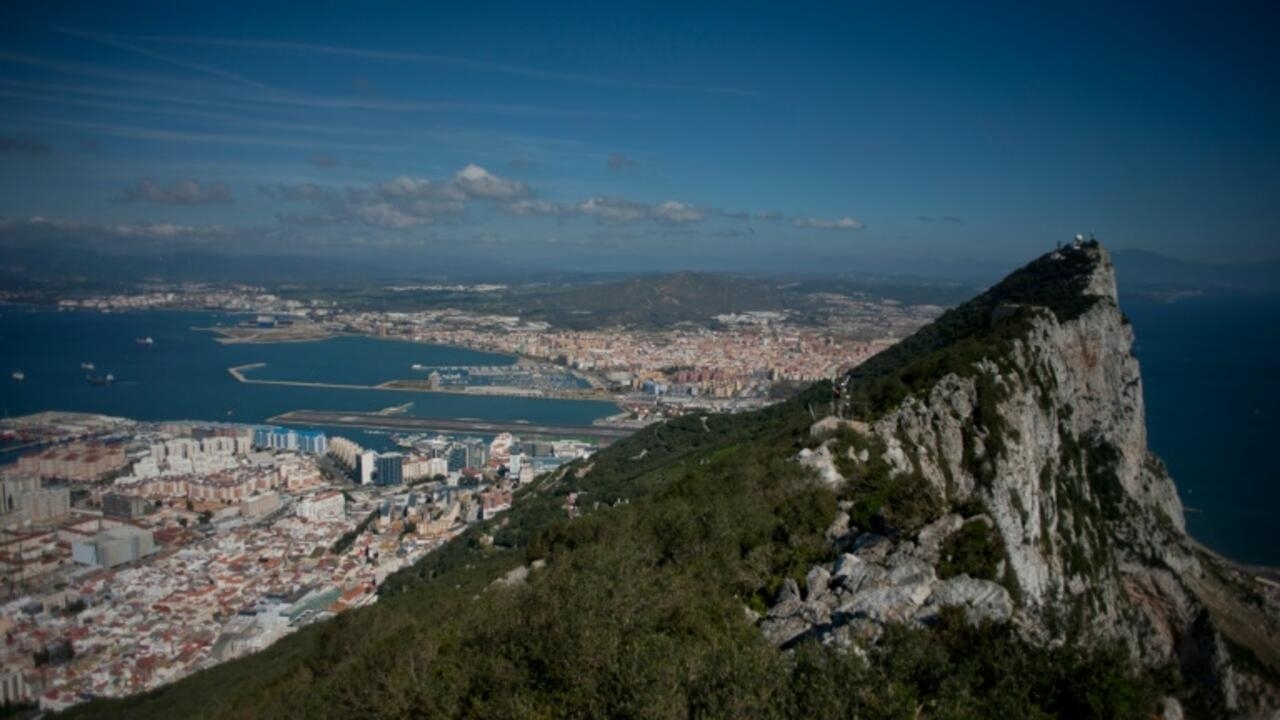 Drug traffickers used underwater drones to ferry their cargo from Morocco to Spain across the Strait of Gibraltar.

Here, an aerial view of the latter.

Eight people were arrested in various towns in Andalusia following a 14-month police investigation which also resulted in the seizure of 145 kilos of hashish, 8 kilos of marijuana, 157,000 euros, 10 vehicles and of a dozen drones.

Among these, some very large and equipped with 12 motors.

With our correspondent in Barcelona,

To send drugs from one side to the other of the Strait of Gibraltar, between Morocco and Spain, traffickers have never lacked imagination.

But this is a first for the police: it is the first time that underwater drones have been seized.

They allowed drugs to be transported inside the aircraft.

Some of those used by these traffickers were aerial, and were launched from Morocco, then remotely guided to Spain, but also France, Italy, or even Denmark.

Once they arrived at their destination, several criminal groups received them before introducing them into the illegal drug circuits in their respective countries.

As for the underwater drones, built in a traditional way by a father and his son, they were equipped with a double bottom and a refrigeration system in order to dissipate the smell specific to cannabis.

These underwater drones were received at different points on the Andalusian coast and also in the British enclave of Gibraltar.