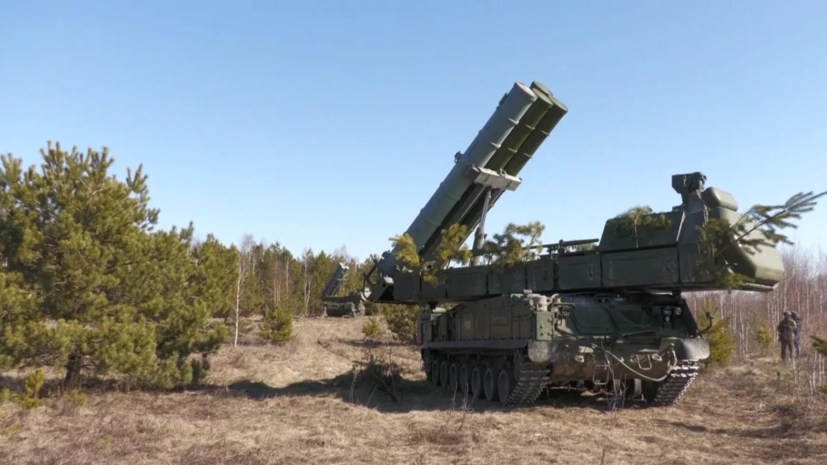 During the briefing, the official representative of the Russian defense department, Igor Konashenkov, said that the missiles were intercepted in the areas of Chernobaevka, Kherson region, Pervomaisk (DPR), Khoroshiy, Slavyanoserbsk, Kalinov, Troitsky and Stakhanov (LPR).

In addition, eight multiple rocket launchers were intercepted in the areas of the settlements of Dolgenkoe in the Kharkov region, Chernobaevka and Luhansk.

Earlier, a Russian Su-35 fighter shot down two Ukrainian Mi-24 helicopters and a Su-25 aircraft in the Mykolaiv region.