Road safety: to avoid falling asleep, it is better to choose your music

To avoid falling asleep at the wheel, opt for your favorite music and programs: choosing what you listen to in the car delays the onset of drowsiness, according to a study published Wednesday before… 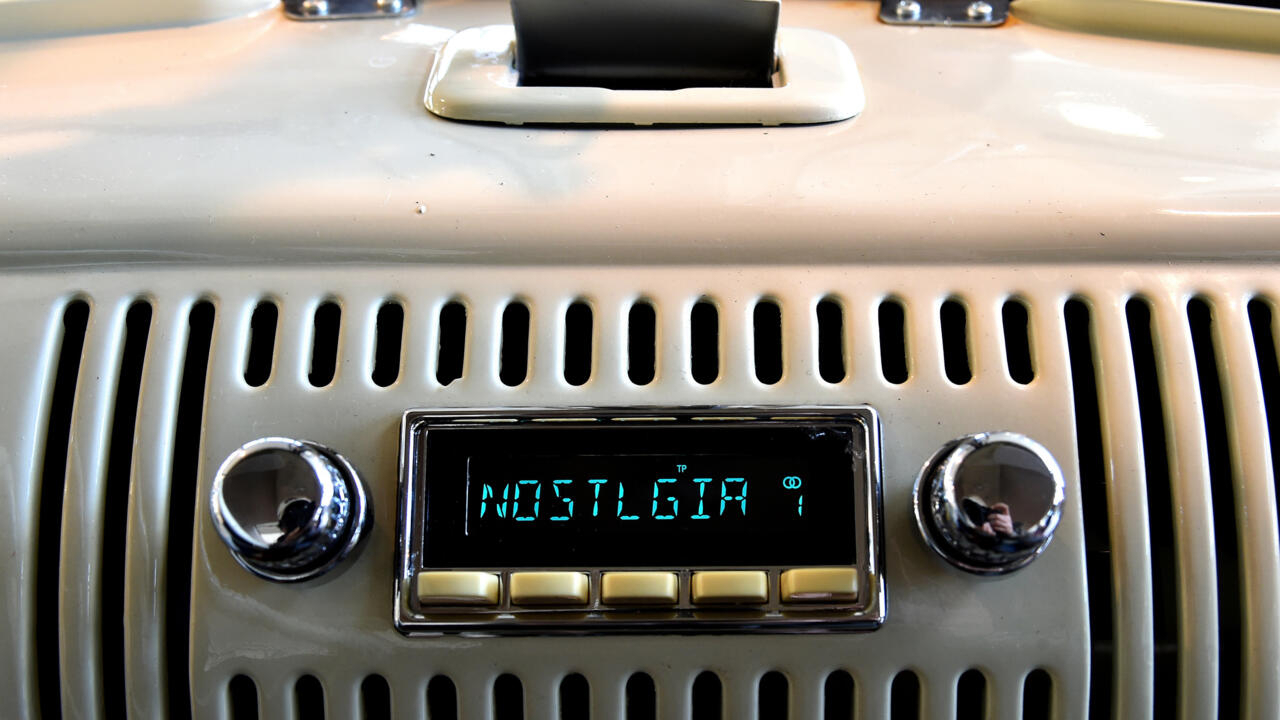 The Assurance Prévention association placed 97 participants in a driving simulator for 90 minutes on the motorway, divided into five groups;

each exposed to different auditory simulations: the normal purring of the passenger compartment, imposed music, imposed music interspersed with advertisements, music chosen by the driver and finally a podcast.

Result: the group lulled only by ambient noise is the most prone to drowsiness, while those who choose what they listen to take longer to fall asleep.

"Faced with drowsiness, there is no fatality, we have means of action. What wakes us up is speech and the emotional charge" underlined to the press Professor Michel Lejoyeux, psychiatrist and addictologist who supervised the study.

Choosing your music or program would stimulate areas of the brain that play a role in memory and emotions, such as the hippocampus and the amygdala, according to a scientific hypothesis considered by the study but which deserves to be confirmed by another. more pushed.

"The hypotheses are what they are, but the results are already very pretty," said Professor Lejoyeux.

"The most important thing is the driver's self-assessment: if you know you're falling asleep on Vivaldi, then you shouldn't put Vivaldi on," he added.

The "drowsiness and fatigue" factor is the leading cause of death on the motorway, responsible for 15.8% of fatal accidents, according to the 2021 report of Asfa (Association of French motorway companies).

And according to the 2022 barometer of the Vinci Autoroutes Foundation, nearly one in two French people (46%) continue their journey although they feel very tired, a figure up seven points compared to last year. .