Assistant to the Minister of Internal Affairs of Russia, Lieutenant-General Sergei Umnov, was detained on charges of abuse of authority and placed in a temporary detention facility at 38 Petrovka. This was reported to RT by the Moscow PMC. 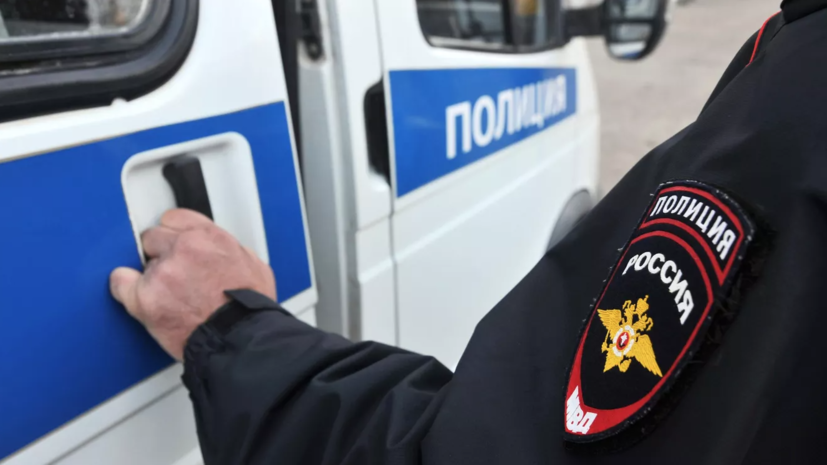 “Sergei Umnov is being held in a cell with a former employee of the Moscow Federal Penitentiary Service,” said one of the members of the commission who visited the detention center.

According to him, Umnov was taken to the temporary detention facility the night before.

“In the morning they came to his house with a search, after that they detained him.

Charged with abuse of power.

He does not plead guilty, calling the accusation rubbish, ”the human rights activist explained, adding that Umnov assumes that the court will choose a measure of restraint in the form of detention in the near future.

The detainee has no complaints about the conditions in the temporary detention center.

The night before, Umnov, according to him, was taken to the shower.

He is given medicines for his chronic diseases.

Sergey Umnov from 2012 to 2019 was the head of the Main Directorate of the Ministry of Internal Affairs of Russia for St. Petersburg and the Leningrad Region.

After that, he went to work in Moscow as an assistant to the Minister of Internal Affairs of Russia.

The day before, the media reported that searches were also carried out at the head of the traffic police in St. Petersburg and the Leningrad region, Alexei Semyonov, and in the Crimea, at the former deputy head of the Main Directorate of the Ministry of Internal Affairs for St. Petersburg and the Leningrad region, Ivan Abakumov.

But Semyonov and Abakumov are not yet in the temporary detention center on Petrovka, the PMC specified.