Iranian agencies Young Journalists Club and Tasnim reported the detention of foreign diplomats in the republic on suspicion of espionage. 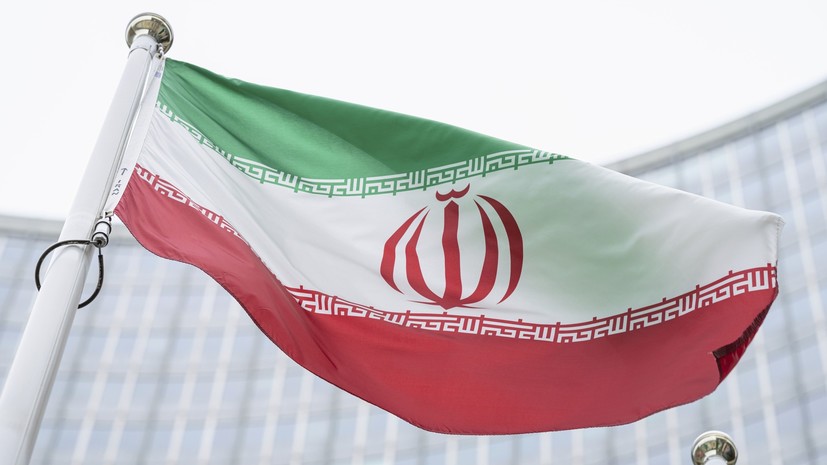 “An intelligence unit of the Islamic Revolutionary Guard Corps identified and detained a number of foreign diplomats who, instead of consulting, were engaged in espionage,” writes the Young Journalists Club.

As specified, some diplomats tried to obtain soil samples from the site of the rocket exercises of the aerospace forces of the IRGC.

The suspects were followed by a drone, including a "Deputy British Ambassador," according to the material.