When one of the Armed Forces' fighter planes flew over a farm in Bispgården, it frightened several horses. The incident led to the death of a foal. 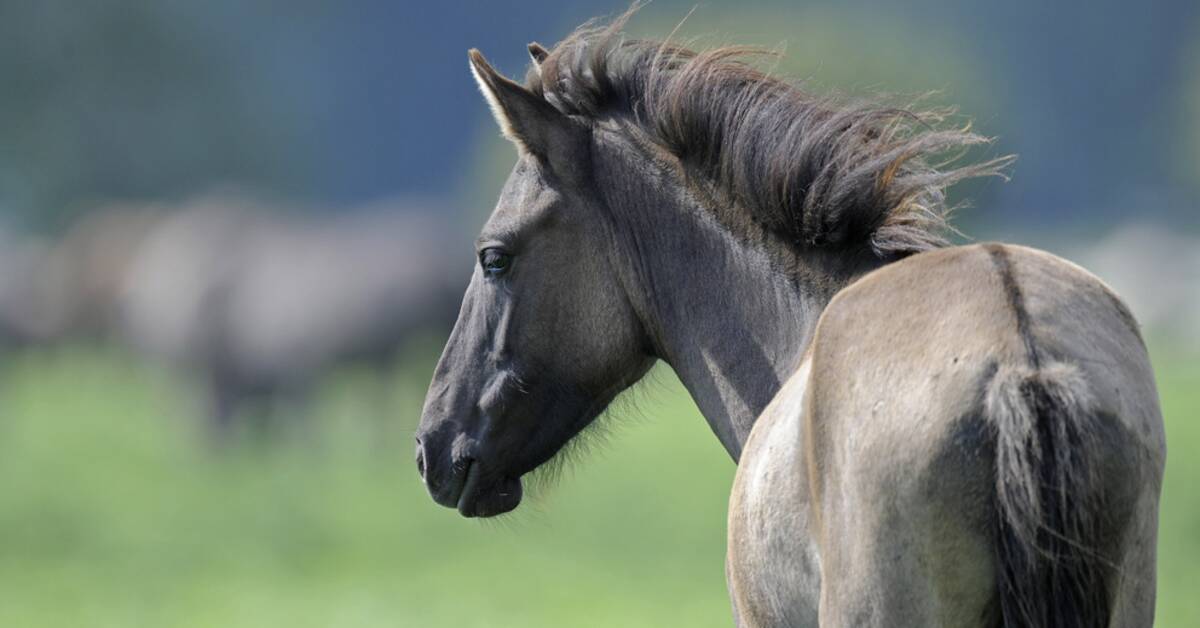 It was in May that the fighter jet passed over Bispgården at low altitude.

It scared several horses and a foal had to be aborted.

A veterinarian examined both the horse and the foal and concluded that a virus did not cause the death.

The Swedish Armed Forces is now compensating the owner with SEK 16,000.