Non-oil private sector activity in Egypt fell to its lowest level in two years, with demand affected by high inflation, a weak currency and a shortage of materials. 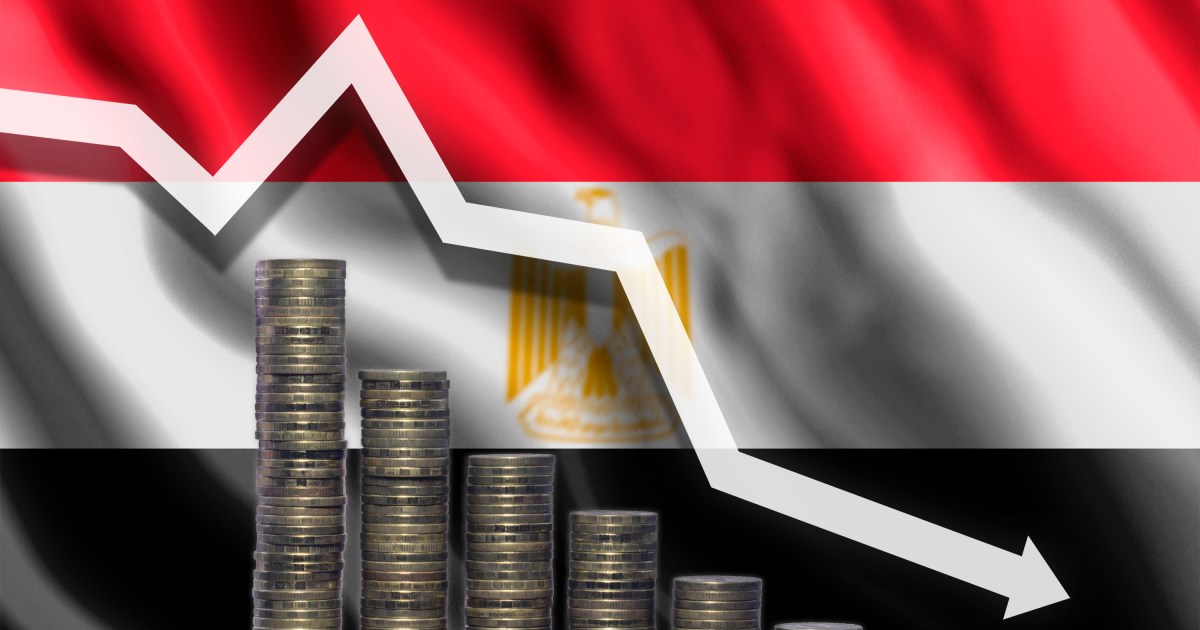 A survey revealed - today, Wednesday - that the activity of the non-oil private sector in Egypt fell last June to its lowest level in two years, with demand affected by high inflation, weak currency and lack of materials.

The Standard & Poor's Global Purchasing Managers' Index (S&P) in Egypt fell to 45.2 from 47.0 in May, moving away from the 50-point level that is the difference between growth and contraction.

And last June was the 19th consecutive month in which the index recorded a decline.

“Egypt’s non-oil economy recorded its weakest performance in two years in June, as companies witnessed a decline in demand in the face of a sharp increase in prices, depreciation of the pound and shortages of materials. This reading is the lowest since June 2020 during the wave,” Standard & Poor’s Global said. The first for the COVID-19 pandemic.

Standard & Poor's reported that the manufacturing, wholesale and retail sectors were hit hard, core inflation increased to 13.5 percent in June from 13.1 percent in May, and the sub-index for production prices increased to 72.0 in June from 62.1 in May. , while the purchasing cost index rose to 70.9 from 62.3 points.

The sub-index for future production expectations also rose to 63.7 points, the highest level in 5 months, compared to 55.2 points in May, when it approached the lowest reading since this category was included in the survey 10 years ago.