The Brazilian Foreign Ministry confirmed reports of the death of two citizens of a Latin American country during the fighting in Ukraine. According to media reports, we are talking about a female sniper Talita du Valle and Douglas Burigot. 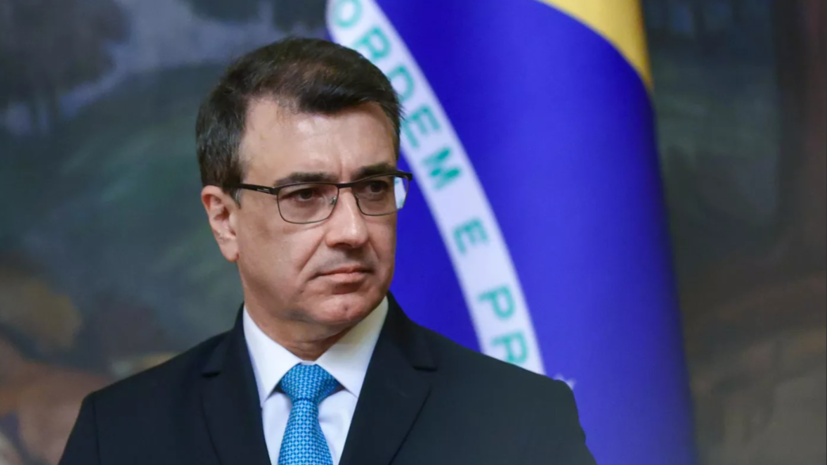 This was reported by the Brazilian Foreign Ministry to TASS.

“The Ministry of Foreign Affairs, through the Brazilian Embassy in Kyiv, received confirmation of the death on July 1 of two Brazilian citizens on Ukrainian territory due to the conflict in that country and is in contact with their relatives to provide all possible assistance within the framework of existing international treaties and local legal regulations,” the ministry said. .

The identity of the dead is not disclosed.

The Daily Mail newspaper previously reported that in Ukraine, the former Brazilian model Talita do Valle, who took part in the hostilities on the side of the Ukrainian military, died as a result of a missile strike: a 39-year-old female sniper ended up in a burning bunker and died of asphyxiation.

Together with her, another Brazilian, 40-year-old Douglas Burigo, who tried to save her, died.

The Russian Defense Ministry has warned that foreign mercenaries participating in the battles on the side of Ukrainian nationalists, at best, will face a long prison term.