Angolan President Joao Lourenço announced Wednesday a ceasefire agreement between Rwanda and DR Congo, at the end of a summit he organized in Luanda. Kinshasa and Kigali, they speak rather… 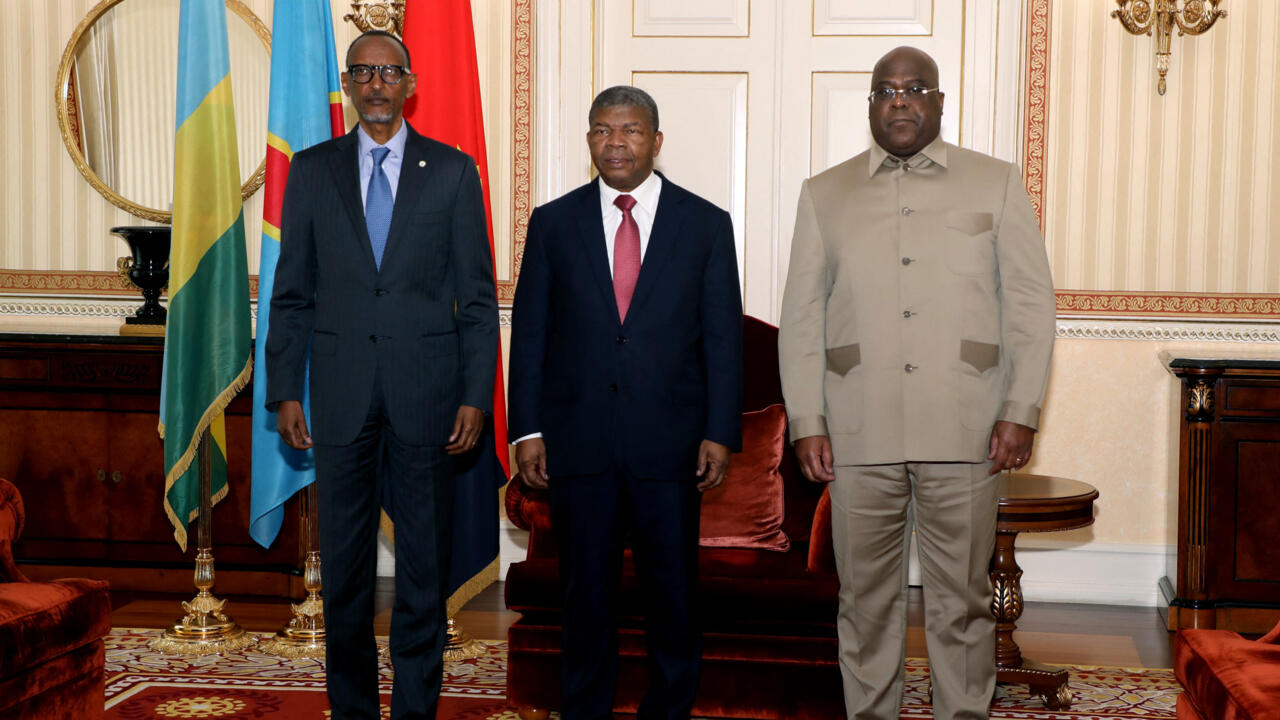 A ceasefire was reached on Wednesday (July 6th) at a summit between Rwandan Presidents Paul Kagame and Congolese President Felix Tshisekedi, amid growing tensions between Kigali and Kinshasa in eastern Democratic Republic of Congo (DR Congo). ), announced the Angolan Head of State Joao Lourenço, mediator of the talks.

"I am pleased to report that we have achieved positive results (...) to the extent that we have agreed on a ceasefire, among other measures," said President Lourenço at the end of the meeting held in the Angolan capital Luanda.

However, he did not provide any details on the terms of such a ceasefire.

Earlier, Kinshasa announced that the leaders of these two Great Lakes countries had agreed to a "de-escalation process".

A "roadmap" supposed to achieve this objective "stipulates a desire to normalize diplomatic relations between Kinshasa and Kigali" and provides for "the immediate cessation of hostilities", as well as "the immediate and unconditional withdrawal of the M23 from its positions in the DRC “, had specified the Congolese presidency on Twitter.

The question of M23

The M23, for "Movement of March 23", is a former Tutsi-dominated rebellion whose resurgence at the end of last year in eastern Congo caused renewed tensions between DR Congo and its Rwandan neighbor.

Kinshasa accuses Kigali of supporting these rebels, which Rwanda denies.

Rwandan public television confirmed "the adoption of a roadmap for the de-escalation of hostilities".

According to this media, it was agreed that the issue of the M23 "would be dealt with at the national level within the framework of the Nairobi process", a framework for discussions with the armed groups active in the DR Congo initiated by Félix Tshisekedi and facilitated by Kenya to negotiate peace.

Paul Kagame and Félix Tshisekedi met Wednesday in Luanda under the auspices of Angolan President Joao Lourenço, appointed mediator by the African Union, the objective being "to help restore confidence between the two neighboring countries", recalls the presidency from DR Congo.

The "roadmap" mentioned at the end of the discussions will be "focused on the relaunch of the DRC-Rwanda joint commission which had not met for several years", indicates the Congolese presidency.

According to her, "this commission will hold its first meeting on July 12 in Luanda".

The presidency also ensures that this roadmap specifies that "any exploitation of natural resources" - a sensitive subject in the east of the DR Congo, which is very rich in minerals - "must be done with strict respect for the sovereignty of States".