The New York Stock Exchange ended Tuesday in dispersed order, the scenario of a possible recession causing many stocks to falter while the technology sector benefited from a drop in rates… 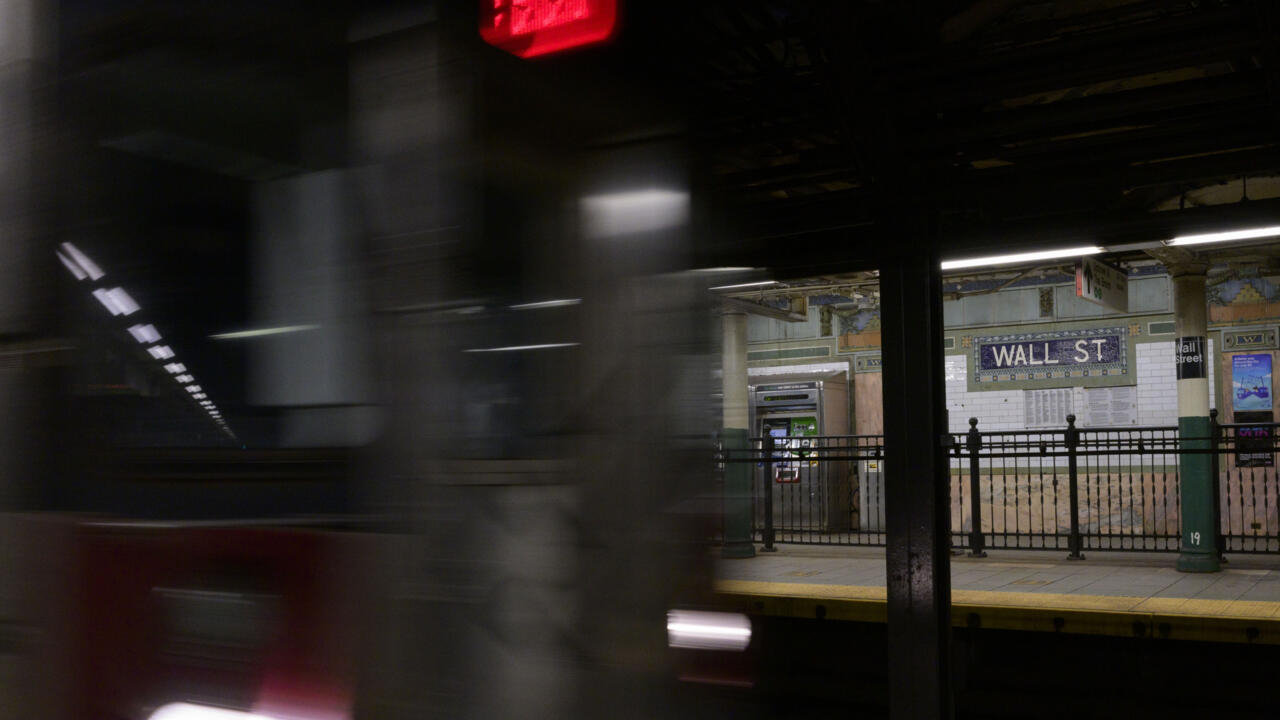 The session had started in the red, echoing the tone of the European stock markets, after three days of a long holiday weekend in the United States (national holiday).

But as the day progressed, the indices rallied, especially the Nasdaq.

“Buyers came back” during the session, analysts from Briefing.com noted in a note, “while they seemed to have left to stay on vacation.”

The other driver of this inflection was the escapade of technology and growth stocks, which benefited from the easing of bond rates.

"One of the most proven correlations sees the Nasdaq receiving support when rates fall," said Quincy Krosby of LPL Financial.

The fall in rates reflects the anticipation of a less radical monetary policy than expected, which would presage less harsh credit conditions in the years to come, an essential factor for so-called growth stocks, which must borrow to finance their development. .

"You're looking for growth (in the stock market) where you can find it," said Quincy Krosby, "and a lot of those stocks have been so badly hit by the market that they're attractive today."

The operation ended up turning into a bargain hunt, which brought up Tesla (+ 2.55% to 699.20 dollars), which had just published disappointing quarterly sales figures on Saturday.

Ironically, on a New York square yet more and more convinced of the hypothesis of a recession, the so-called defensive values, that is to say less sensitive to the economic situation, did not make a success on Tuesday.

Another sector in difficulty, energy, which suffered from the plunge in the price of oil and raw materials in general.

The fall in rates undermined the financial sector because the prospect of a less vigorous tightening of the American central bank (Fed) would deprive the banks of part of their margins, without preventing a contraction in credit.

In this gloomy context, anything that fuels the scenario of a sharp economic slowdown, or even a recession, can act as a catalyst for the equity markets because it wards off the threat of an overly heavy-handed Fed.

In the case of the US employment report, the most anticipated macroeconomic indicator of the week and which will be published on Friday, "bad news can become good news", according to Quincy Krosby.

"Less job creation and a slowdown in wage growth would be seen as positive for the market."

However, fears of recession continue to lead the New York market, whose mood has been very changeable for several weeks.

Currently, Wall Street "remains a traders' market," says the analyst, at the mercy of a headline or technical moves.