The director of the Ukrainian Economic Security Bureau, Vadim Melnik, announced that a number of cases of sale of military and humanitarian aid to Ukraine from Western countries had been recorded. 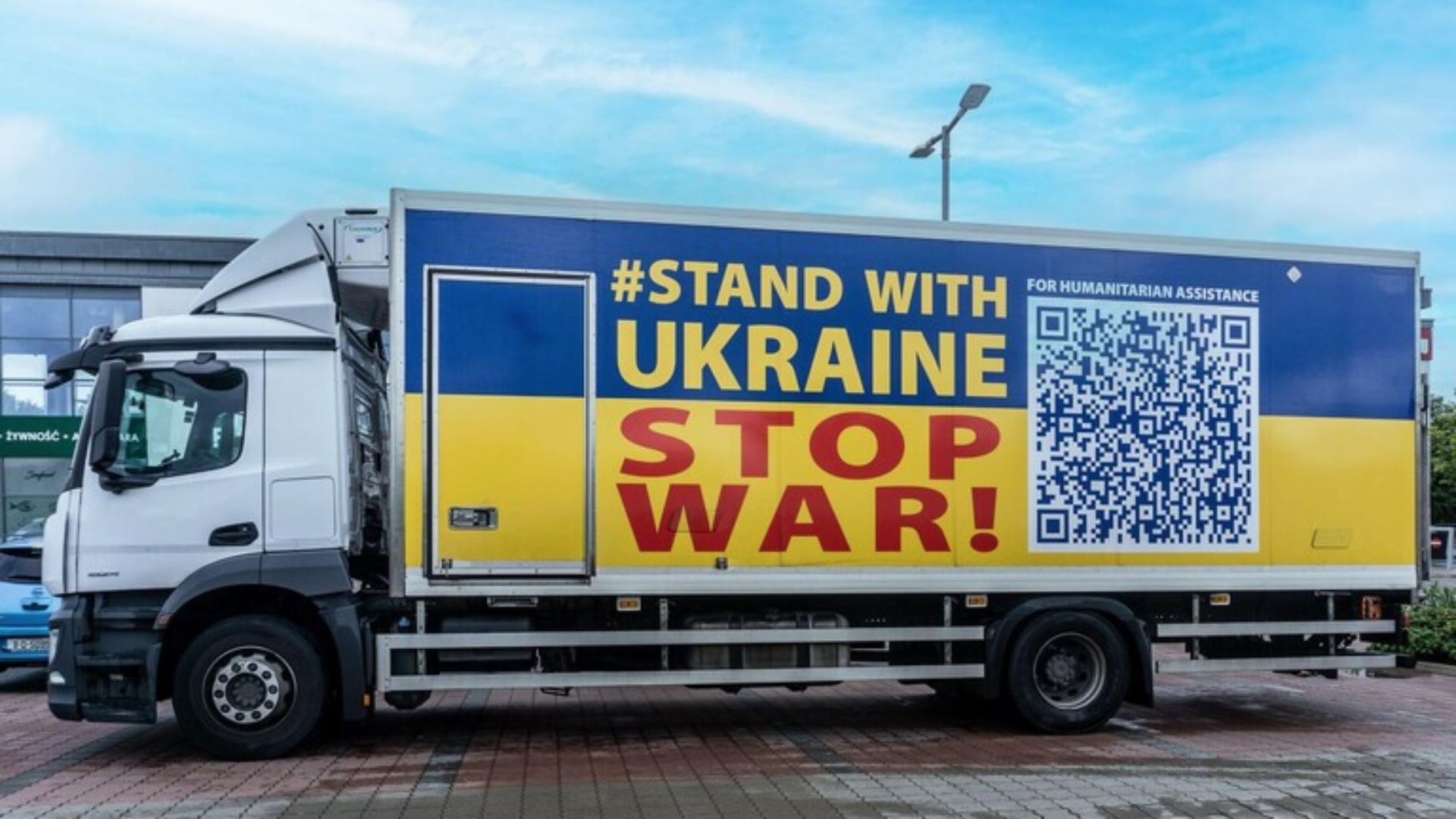 The Director of the Ukrainian Economic Security Bureau, Vadim Melnik, announced the registration of a number of cases of selling military and humanitarian aid to Ukraine from Western countries.

According to the Russian "TASS" agency, Melnik said in an interview with "Ukraine 24" channel, "Even goods intended for the army are sold for money. We have recorded a number of facts in this regard."

"Accurate mechanisms must be put in place to control the access, distribution and use of the aid that our Western partners give us today," he added.

He pointed out that his office opened about 10 criminal cases in this regard, but this is not the final number of violations, as other security agencies also record them.

Earlier, the Ukrainian Prosecutor's Office had pointed to irregularities and violations related to the aid that Ukraine receives from the West.