Within a week, it has burned twice at the well salon at Himmelstalund in Norrköping. The fires are probably started and the police have started an investigation. The municipality of Norrköping sees an increased risk of more fires. 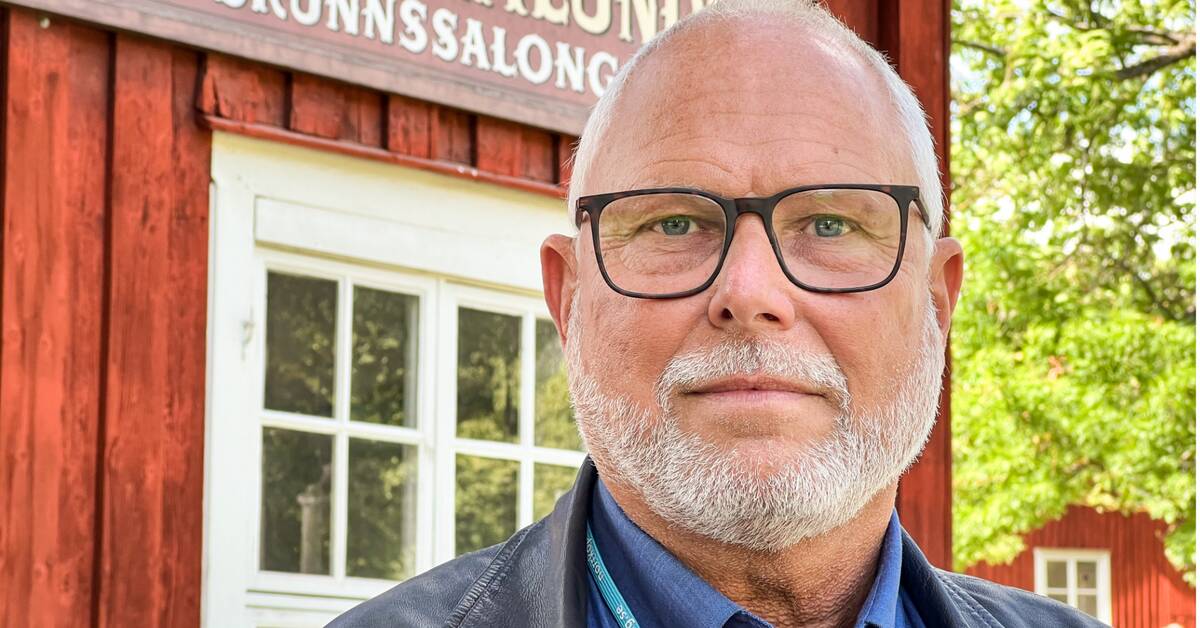 Himmelstalund's well salon is an old, traditional room from the middle of the 18th century.

The premises are usually rented out by the municipality for various types of events, such as weddings or memorial services.

In a short time, the building has now been hit by two fires - first on Thursday and most recently now on Sunday.

The municipality of Norrköping has tightened its security after the events.

- All our operations must have current routines for a systematic fire protection work that must be known and anchored, it is basic.

When an event has occurred, such as this, we always review what extra measures may need to be taken.

This can apply to the current location but also to other locations, says Richard Tjernström who is security director at Norrköping Municipality.

According to the municipality, there are no indications of more attempts to burn down the well salon or other buildings.

- No, no indications, but of course we assess the incident at Himmelstalund as an increased risk that similar incidents may occur again in the near future, says Richard Tjernström.

SVT Nyheter Öst has been in contact with preliminary investigation leader Gunilla Broman at the police.

She is tight-lipped about the matter.