The Russian armed forces destroyed with high-precision weapons the temporary deployment of foreign mercenaries in the area of ​​​​the settlement of Limany, Mykolaiv region of Ukraine. 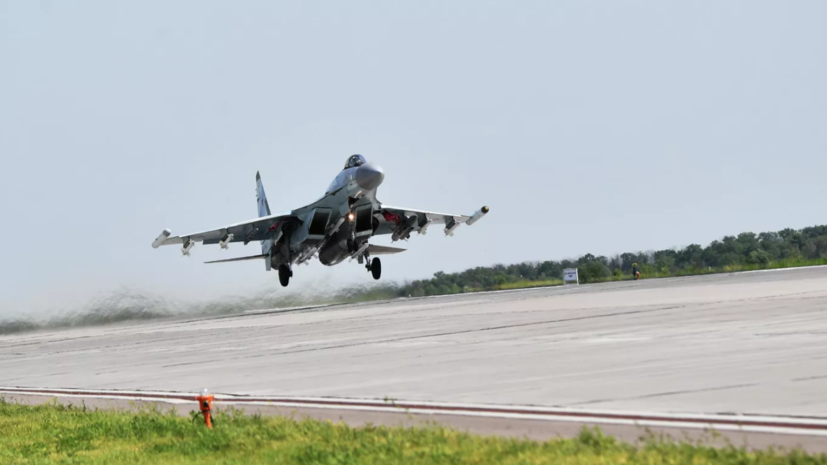 It is noted that during the day, high-precision weapons hit two command posts in the areas of the settlements of Zvanovka and Ivano-Daryevka of the Donetsk People's Republic, four warehouses with ammunition and rocket and artillery weapons in the Krasnoye district of the Kharkiv region.

In addition, the manpower and military equipment of the Armed Forces of Ukraine was destroyed in 18 districts, including the temporary deployment of foreign mercenaries near the settlement of Limany, Mykolaiv region.

Earlier, the Russian army struck at the location of the 127th separate brigade of the territorial defense of Ukraine in Kharkov.