Prosecutor Stina Sjöqvist is demanding at least six years in prison for the 44-year-old who is suspected of the murder of Malin Lindström. She announced this during her closing argument in court. - Even with the time that has elapsed, I do not see that the penalty can be less than that, says Sjöqvist. 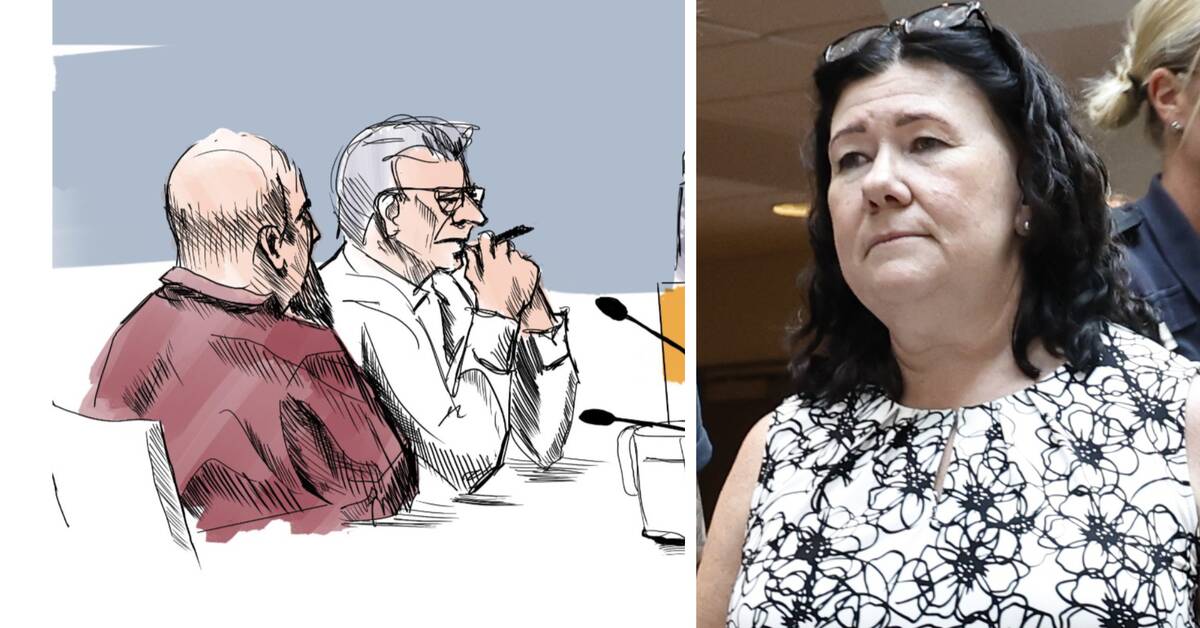 When the man was first charged with the murder, he was sentenced by the district court to eight years in prison.

During her closing argument in the ongoing trial, prosecutor Stina Sjöqvist said that the sentence can now not be less than six years if the man were to be convicted again, despite the fact that it has been over 25 years since Malin Lindström's body was found in Husum.

Sjöqvist emphasized that she does not think that he, with his story, in which he claimed, among other things, that three other people have been involved,, has given a reasonable explanation for how his DNA ended up on the body.

- I mean that the whole story he leaves is so absurd and completely improbable that I would rather just put an end to it, she says during her plea.

Hear the prosecutor's claim in court in the player above.