The headquarters of the territorial defense of the Donetsk People's Republic said that the number of victims of the last shelling of Donetsk by the armed forces of Ukraine had increased to two. 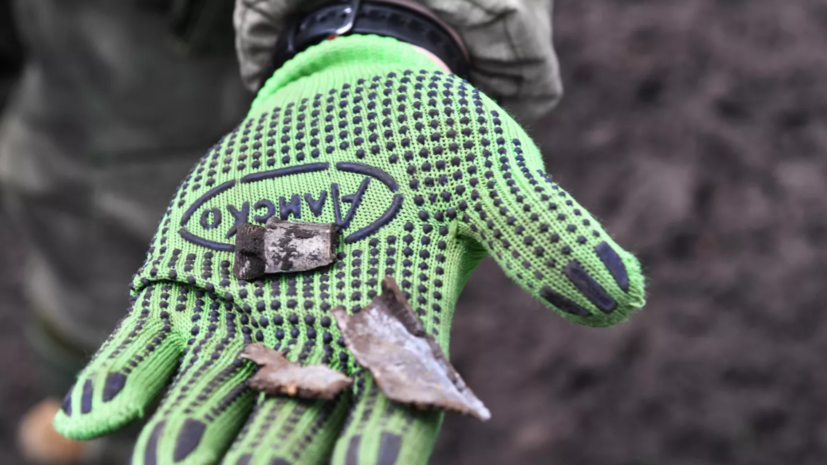 “As a result of the shelling of the VFU in the Kievsky district of Donetsk, the death toll increased to two people, two more civilians were injured,” the department’s Telegram channel says.

Earlier it was reported that the assistant operator of the TV Center TV channel received several shrapnel wounds in Donetsk.