Sweden's NATO application has been signed

All 30 NATO countries' ambassadors have now signed Sweden's accession protocol to NATO, TT learns. This means that Sweden is now formally an "invited member" - now open for ratification in the 30 member countries. 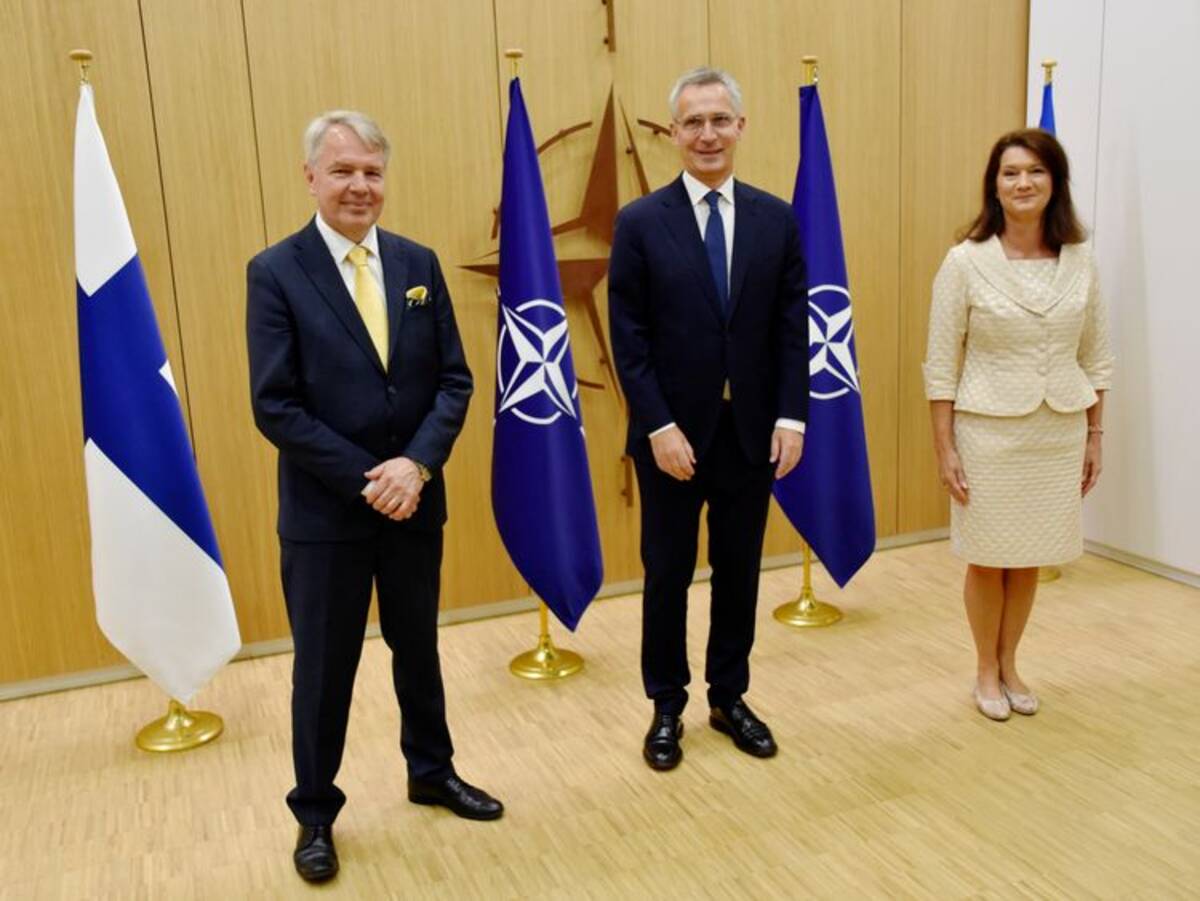 Just after 10 o'clock today, NATO Secretary General Jens Stoltenberg was able to stand for a photo with Foreign Minister Ann Linde (S) and her Finnish colleague Pekka Haavisto and the ambassadors of the 30 NATO countries.

By then, everyone had signed the Swedish and Finnish accession protocols, which now gives the two countries the status of "prospective members" - "invitees" in NATO English.

-This is really a historic opportunity for Finland, Sweden and NATO.

And for our shared security, Stoltenberg explained at the start of the meeting.

Sweden and Finland also had to say a few short words at the beginning.

-Together we will be stronger, Haavisto stated, among other things.

-We are extremely grateful for all the strong support that our application has received from the members, Linde said.

This paves the way for the ratification process, as all NATO countries must approve accession also at home, in the various parliaments.

Only when this has been done, and the accession protocol has been archived in the right place in Washington, will Sweden and Finland become full members of the military alliance.

Several countries, not least in the Nordic and Baltic countries, are expected to compete to be the first to ratify the new memberships.

More members and a new view of Russia - SVT's foreign reporter explains what the new NATO looks like.