The return of LGTBI Pride to the city of Madrid after two breaks due to the pandemic already adds one more controversy. To the tense presentation with two PP councilors leaving the... 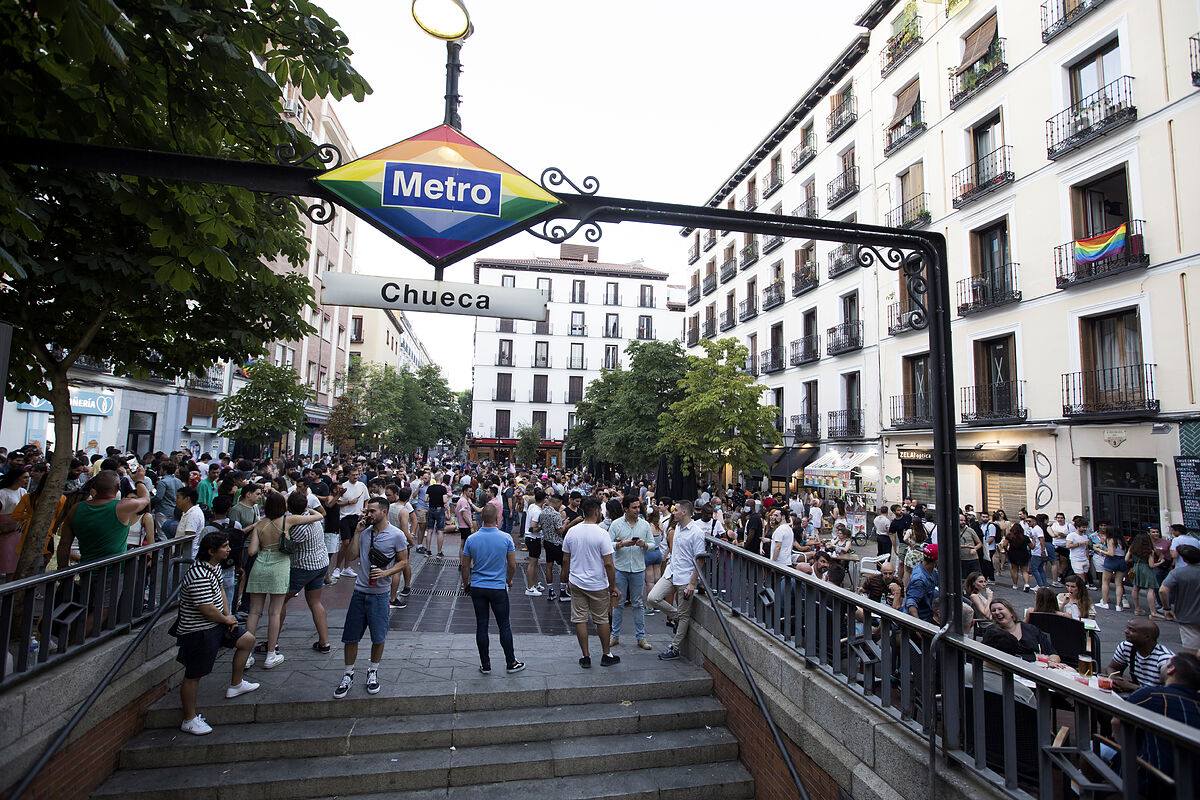 to the city of

after two breaks due to the pandemic already adds one more controversy.

In addition to the tense presentation with two

councilors leaving the room after statements by the organizers and the dispute over noise limits, a third controversy was added last night: the suspension of concerts in the

scheduled for this Wednesday.

It was already 11:00 p.m. when the following message appeared on the official Pride account: "For reasons unrelated to the organization, the programming of the Plaza de las Reinas is suspended."

Without further explanation less than 24 hours from the start.

Sources consulted by this newspaper point to the

works in the Salesas area

as the cause of this cancellation.

In fact, according to the organizers, the squares of

will maintain their programming as normal, as well as the proclamation that will be carried out by

will be able to carry out their performances in the Plaza de las Reinas.

Thus, one more incident is added to a Pride that has been marked by clashes between the promoters and the

Already in her presentation, the president of the

for not placing the rainbow flag on the facade of

A few words that made the popular councilors

present at the event get up and leave the room.

From Cibeles they defended themselves by assuring that the facade of the Palace and the Cibeles Fountain would be illuminated with the colors of the group.

Just a few days later the crash was caused by the exemption of noise levels.

stage and as the organizers requested.

In fact, this noise has been limited until 2:30 am in the concert areas due to the presence of the

while the organizers insist that these levels "seriously compromise the viability" of the Pride because they are "insufficient".

And they rely on the fact that these levels can be excepted as it is a celebration declared to be of general interest.