Moscow Mayor Sergei Sobyanin signed a decree on assigning the territory near the British Embassy the name "LNR Square". 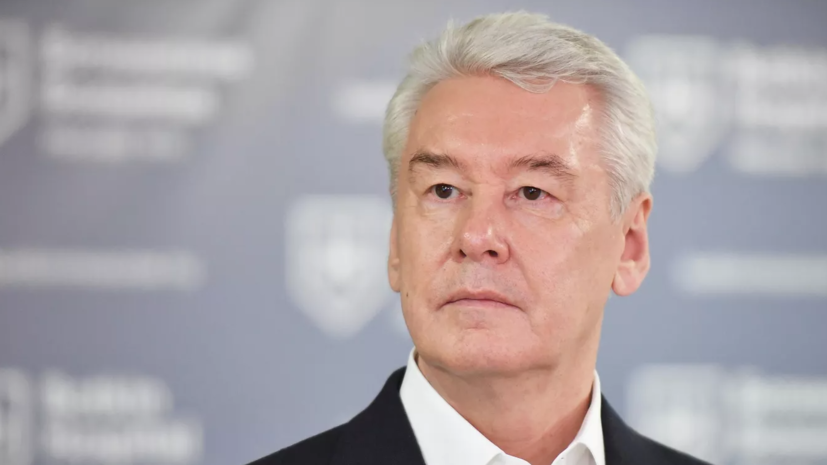 This is reported by TASS with reference to the press service of the mayor and the government of the capital.

“The nameless territory, located in the Arbat area along Smolenskaya Embankment between Protochny Lane and the exit to Novy Arbat Street - near the building of the British Embassy, ​​has been given the name - Lugansk People's Republic Square.

The Decree of the Moscow Government on this issue was signed by Moscow Mayor Sergei Sobyanin,” the press service said.

Earlier, residents of Moscow, with the help of the Active Citizen project, voted to name the area near the British Embassy in the Russian capital in honor of the Luhansk People's Republic.

Adalbi Shkhagoshev, a member of the State Duma Committee on Security and Anti-Corruption, commented on this decision in an interview with RT.