The head of the Russian Defense Ministry, Sergei Shoigu, said at a conference call that some of the weapons supplied by the West to Ukraine had already entered the black market. 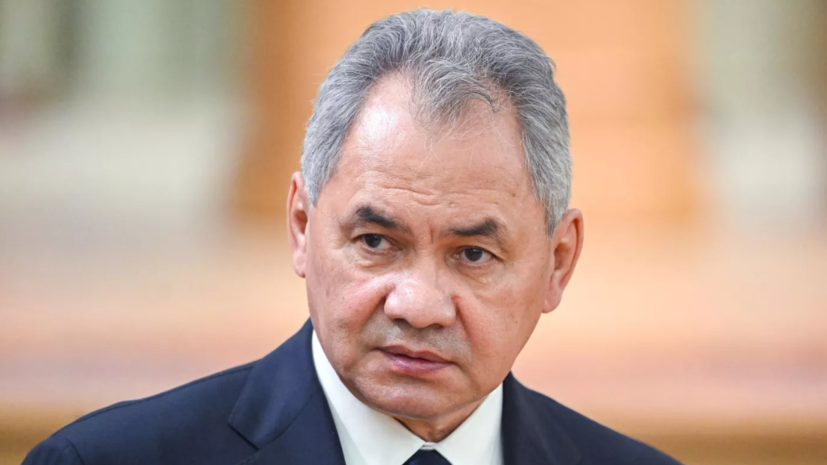 “According to reports, some of the foreign weapons supplied by the West to Ukraine are spreading throughout the Middle East region, and also end up on the black market,” he said.

Earlier, RT found out that the unprecedented supply of foreign weapons to Kyiv led to the formation of illegal marketplaces in Ukraine - sites on the darknet where you can find an advertisement for the sale of the Javelin anti-tank system or advanced Phoenix Ghost loitering ammunition.