Russian President Vladimir Putin allowed the government commission to impose restrictions on the crediting of foreign currency by residents of Russia to their accounts in foreign banks. 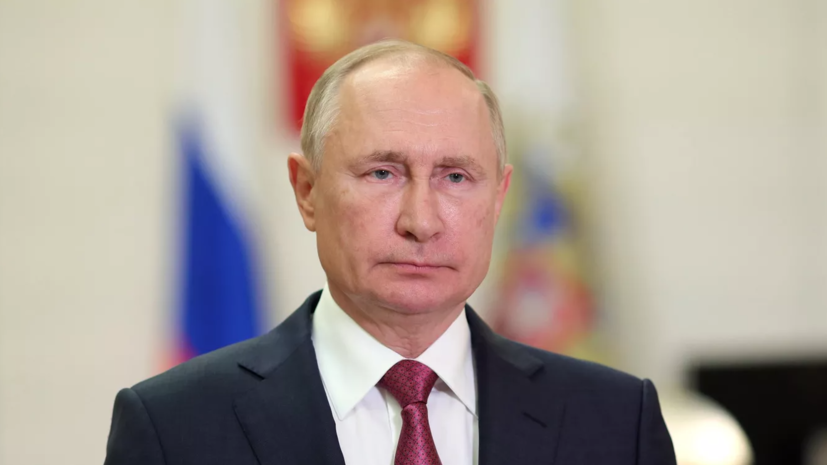 This is stated in the decree "On the repatriation by residents - participants in foreign economic activity of foreign currency and the currency of the Russian Federation", signed by the head of state.

“To grant the Government Commission for Control over Foreign Investments in the Russian Federation the authority to impose restrictions on the crediting of foreign currency by residents to their accounts (deposits) opened in banks and other financial market organizations located outside the territory of the Russian Federation.”

This will also apply to funds transfers without opening a bank account using electronic means of payment "provided by foreign payment service providers."

On June 7, a subcommittee under the Ministry of Finance of Russia allowed exporters to credit foreign exchange earnings to foreign accounts.

News/Politics 2022-07-05T15:50:41.391Z
Residents of Russia will be prohibited from withdrawing foreign currency dividends from Russian JSCs abroad
Business 2022-07-07T13:57:25.486Z
Russian authorities allowed companies to repay foreign currency loans in foreign banks ahead of schedule
News/Politics 2022-07-05T15:45:39.874Z
Putin allowed the government commission to impose restrictions on the replenishment of foreign accounts
ADS
Business 2022-02-22T21:36:53.484Z
Promsvyazbank said that transactions and deposits in rubles are not subject to US sanctions
Business 2022-06-10T11:17:14.300Z
Ministry of Finance: the government commission canceled the requirement to sell 50% of the foreign exchange earnings of Russian exporters
Business 2022-04-17T22:58:50.067Z
The Central Bank resumed the ability to sell cash to citizens in banks
News/Politics 2022-02-25T23:50:00.690Z
Sanctions on President Putin and Foreign Minister Sergeĭ Viklov, including the US and EU
Business 2022-06-07T14:27:43.527Z
Ministry of Finance of Russia: exporters were allowed to credit foreign exchange earnings to foreign accounts
News/Politics 2022-08-09T12:43:35.560Z
State Department: US imposes visa restrictions on 100 citizens of Belarus