Personal data: an NGO points the finger at TikTok

The NGO Access Now, which defends the rights of Internet users, accused the social network TikTok on Tuesday of "manifest violation" of the European General Data Protection Regulation (GDPR) for the purposes of… 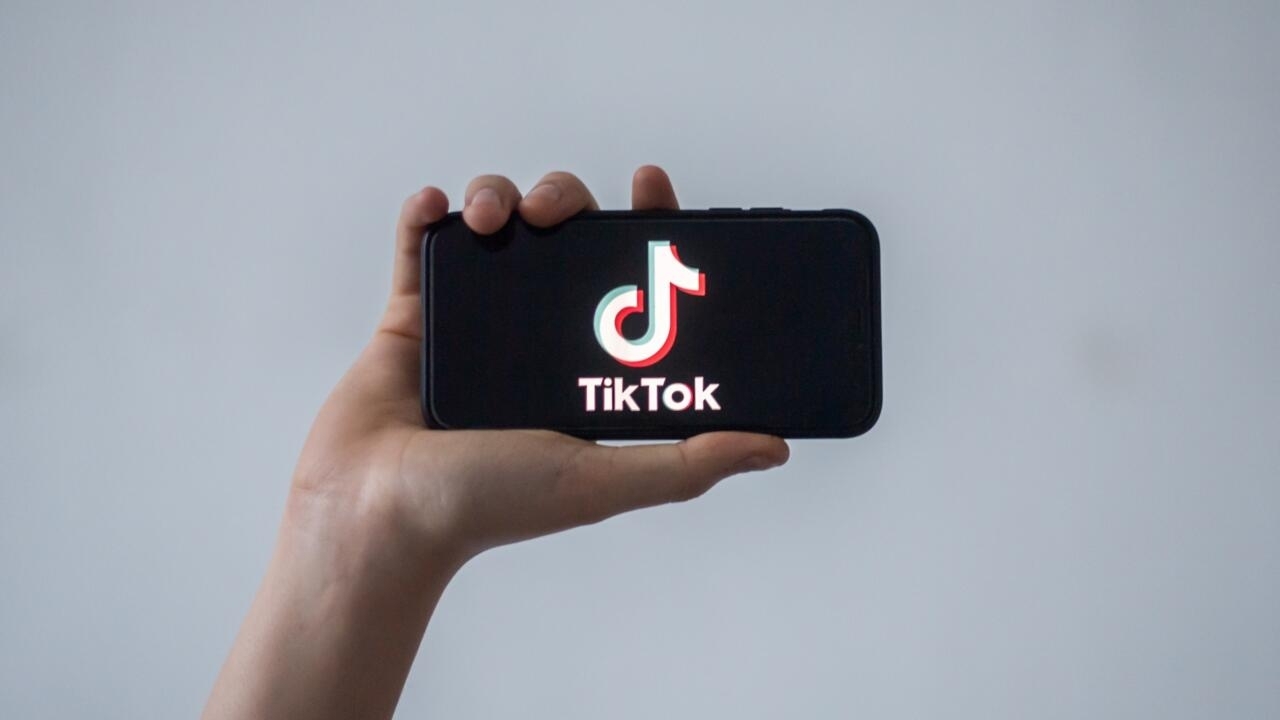 It refers, in a press release, to a document from TikTok.

The latter stipulates that in the name of the “legitimate interests” of this network, the collection of data will be done from July 13 on this platform from people over 18 in Europe, whether they have consented to it or not.

"TikTok wants to override the rights of people who use the platform to increase its advertising revenue," said Estelle Massé of Access Now in the press release.

Ms. Massé recalls that other platforms and social networks have a questionable reading of consent but that TikTok goes "further".

According to her, the latter "effectively suggests that we should not have a say in how our information is used".

TikTok was approached by AFP, but did not respond Tuesday evening.

The use of personal data is a recurring subject of concern.

In France, Google was sentenced in December 2021 by the Commission de l'Informatique et des Libertés (Cnil), data protection policeman, to a fine of 150 million euros for its "cookie" practices, these digital tracers used in particular for targeted advertising.

And consumer associations from five European countries, including France, recently filed a complaint against Google with national data protection authorities.

These organizations (also based in Greece, Norway, the Czech Republic and Slovenia) this time accuse the American giant of encouraging users to "authorize extensive and invasive processing" of their personal data when creating their account, in violation of the GDPR. European.

What Google defends itself against.