The 21-year-old man who has been arrested on suspicion of the mass shooting during the national day celebrations in the USA planned the crime for a long time, the police state. - We think he planned this several weeks in advance, says police spokesman Chris Covelli. 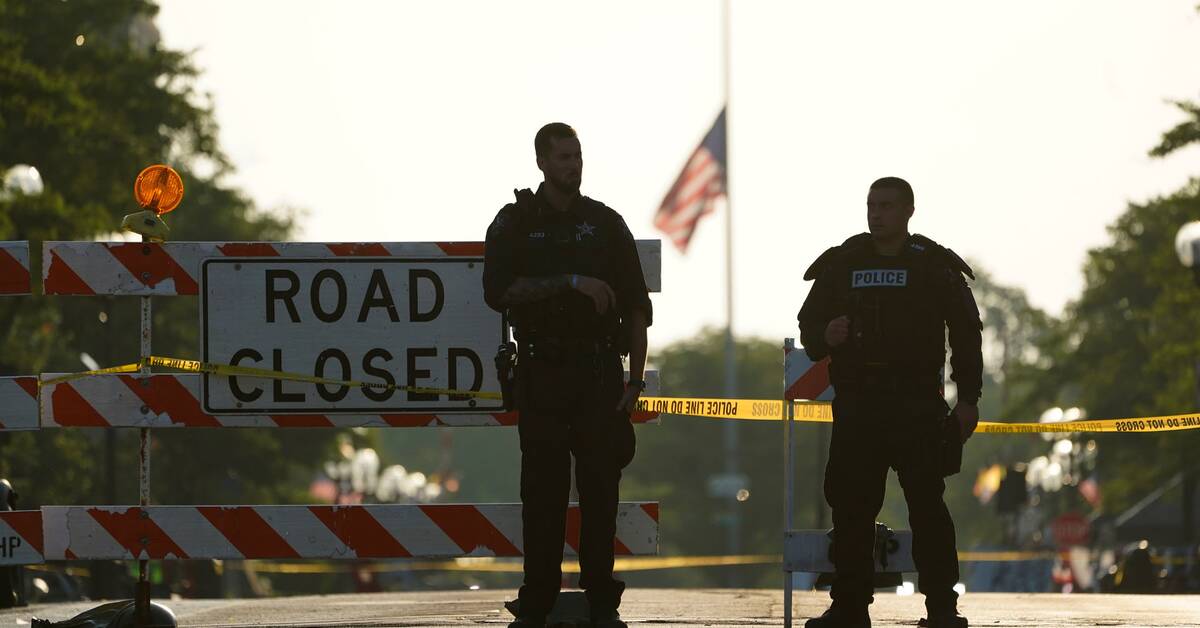 More than 70 shots were fired on Monday from the roof of a building in the Chicago suburb of Highland Park.

From the roof, according to the police, the man had an overview of the street where a national day parade took place.

According to the police, he used a semi-automatic rifle similar to the type AR-15, which has become notorious for use in mass shootings.

"He was wearing women's clothing, and investigators believe he was there to hide his face tattoos and identity when he fled," Covelli said.

The police state that the suspected perpetrator then went on foot to his mother's home and drove from there in her car, where another weapon was found.

At least seven people were killed in the attack and a dozen were injured.

After the act, a total of 38 people were treated in hospital, eight of whom are still being treated for their injuries on Tuesday.

The suspect is described by his relatives as quiet and introverted.

But on the internet, he showed off a different personality.

The 21-year-old used to post music and videos where there was often violence.

A video shows how a figure shoots a person who is kneeling and asking for mercy.

Youtube and Spotify have taken down the material that the man has published on his channels, and his social media accounts have also been removed.

According to the police, the man acted alone.

He is unpunished and not known to the police since before.

He had bought the murder weapon himself, legally, in the state of Illinois.

- We literally have nothing on him.

"He was not involved in anything," Police Chief Dave Wentz told CNN.

For CNN, the police state that the shooting itself was intentional, but that the people who were hit by the shots were randomly selected.

The police have not been able to establish any motive, but also see no religious or racist connection to the crime.