The Norwegian government is stepping in and stopping the strike that has been going on, and was about to escalate, in the oil and gas industry, writes NRK. Instead, an independent tribunal is given the task of resolving the labor dispute. 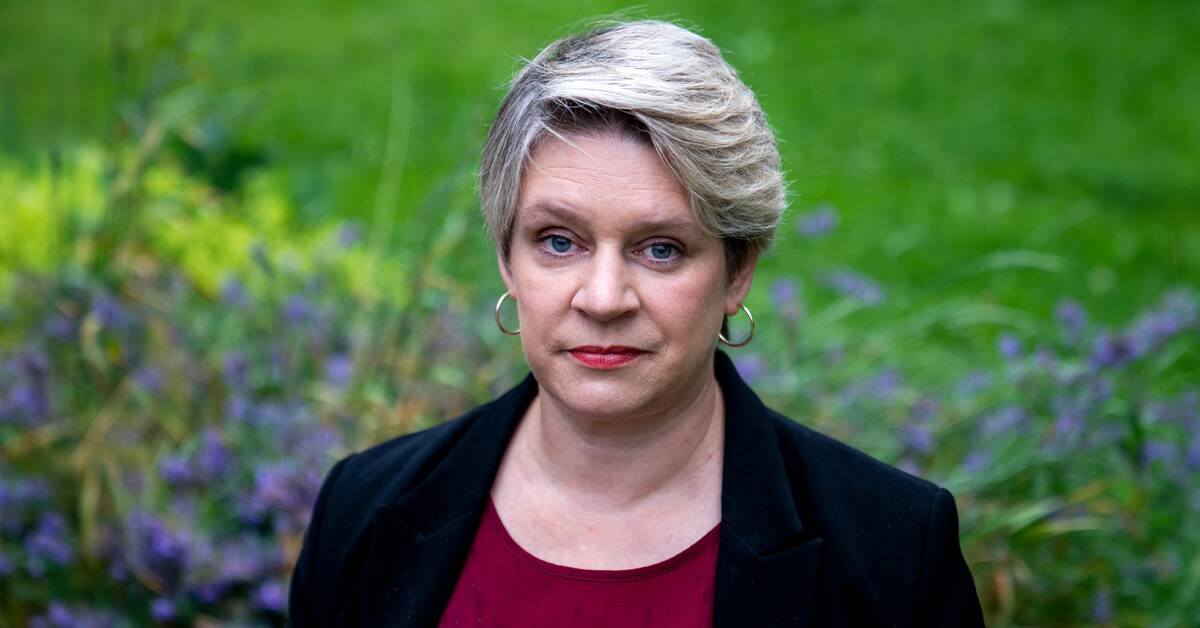 An escalation of the conflict threatened to stifle up to 56 percent of Norway's gas exports.

- It is unjustifiable to let gas production be stifled to such an extent that it has been judged that this strike in the next few days will lead to, says Minister of Labor Marte Mjøs Persen (Social Democratic Labor Party) according to NRK.

In particular, the energy crisis and the ongoing war in Ukraine must be taken into account, she continues.

The Minister of Labor invited the parties to a meeting at 8 pm on Tuesday evening.

- They then said that there was no possibility of agreeing, she says.

The announced escalation had taken place in two stages, first on Wednesday and then on Saturday.

In addition, 341,000 fewer barrels of oil had been produced per day, according to the employer side.

The Norwegian oil industry had then suffered losses of up to the equivalent of SEK 1.9 billion per day.

The conflict concerns, among other things, salaries for managers in the oil and gas industry.