Since Tuesday morning, Norwegian workers in the oil sector have gone on strike. The movement could gain momentum and cause exports to fall by 60% in the coming days. 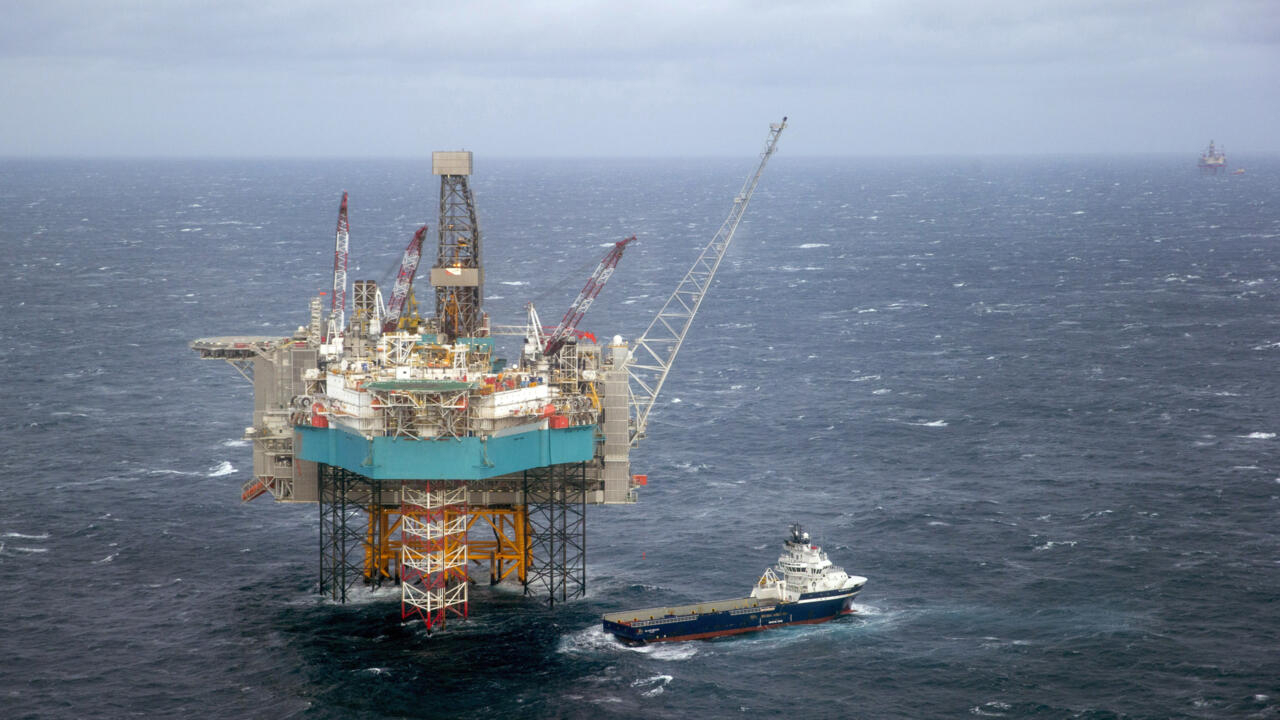 An oil rig in the North Sea off Norway (illustrative image).

Since Tuesday morning, Norwegian workers in the oil sector have gone on strike.

The movement could gain momentum and cause exports to fall by 60% in the coming days.

The striking employees, members of the powerful Lederne union, are demanding wage increases to compensate for inflation.

Wage negotiations organized with employers on Tuesday were unsuccessful.

An extension of the strike, which would come into effect on Saturday, would be very damaging and serious for both Europe and Norway

After the failure of wage negotiations, the powerful Norwegian union Lederne began a strike on Tuesday which has already resulted in the shutdown by the national giant Equinor of three offshore fields (Gudrun, Oseberg East and Oseberg South), with an impact for the time being limited to 1% of gas exports.

On Wednesday, in the event of an escalation of the strike, four deposits would follow, bringing the blocked share of exports to 13%.

Finally on Saturday, stopping the very large deposits of Gullfaks A and C and Sleipner would multiply the consequences of the strike, by cutting 56% of exports, according to Norsk Olje & Gass.

These represent a value of around 180 million euros per day, she points out.

The members of this union are already among the best paid on the Norwegian continental shelf.

They had reached a good agreement with the other unions at national level.

After that, they could still negotiate at the local level to obtain more.

It is irresponsible to call a strike.

The employers' federation fears on Saturday a drop in exports of more than a million barrels of gas in oil equivalent every day, if an agreement is not reached by then.

The impact is already being felt in the markets.

The price of gas that can be delivered within 24 hours has increased by 16%.

Norway is now the second largest energy supplier to Europe and is facing a considerable increase in demand from its neighbours.

In France, about 40% of imported gas comes from Norway.

A new threat for an energy market already under tension with the drop in Russian gas imports.