The Court of First Instance of Nador in Morocco has started the trial of 36 people accused of storming the security fence in the Melilla enclave, and the detention of a number of Moroccan policemen. 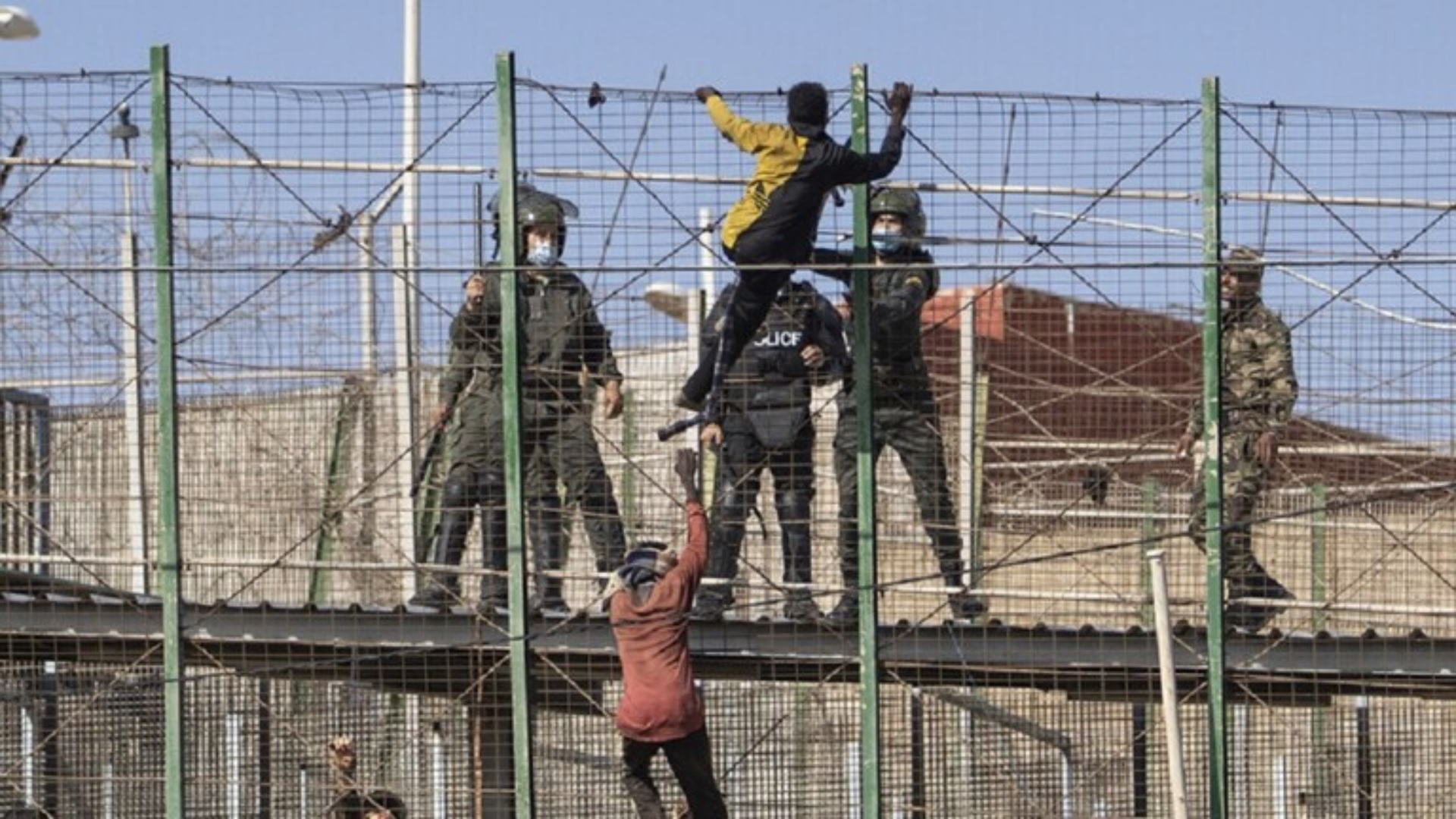 The Court of First Instance of Nador in Morocco started the trial of 36 people accused of storming the security fence in the Melilla enclave, and the detention of a number of Moroccan policemen.

Judicial sources indicated that the Court of Appeal in the same city will begin to try 28 other people for the felony of joining a gang, facilitating the smuggling of people in a secret and habitual manner, and the felony of deliberately setting fire to the Nador Forest.

The statements of a number of Moroccan security personnel revealed the seriousness of the attacks they were subjected to at the hands of a number of candidates for illegal immigration, kidnapping, torture and stripping them of their equipment.

A number of members of the security forces indicated that "the government forces tried to fend off the attack of candidates for illegal immigration with all their might, but they were unable to withstand, given the large numbers of immigrants, which resulted in several elements being injured of varying severity."

The security forces were forced to retreat, as they found themselves surrounded by a large number of clandestine immigrants who were armed with batons and sticks, who beat and kicked them.

Investigations revealed that a number of members of the public forces were injured during this operation, and the migrants also confiscated some equipment of the security forces, including clothes and a weapon that launched the tear gas canisters of the National Security Forces.

She indicated that the defendants took advantage of the events to pressure the public forces and negotiate with them in order to release their detained colleagues after they took them hostage, and they imposed other conditions, including leaving the public forces and obtaining medicines, and this is what came to them after negotiations that lasted for a long time with representatives of these people. immigrants.