New obligations and prohibitions imposed on digital giants to limit their abuse of power: the European Parliament must approve on Tuesday the major EU regulation to restore order… 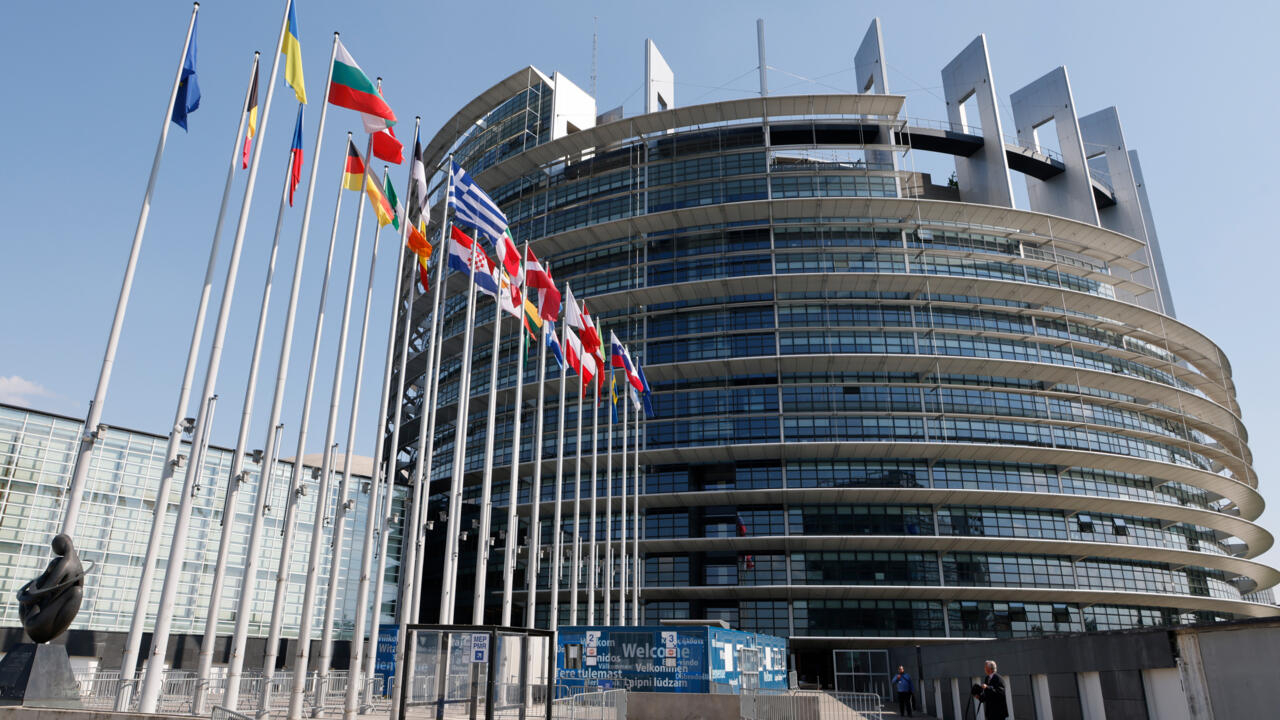 The new legislation was already the subject of an agreement in the spring between the co-legislators and will still have to obtain the final approval of the Member States next week.

A pioneer on a global scale, it could inspire other countries, including the United States.

It consists of two texts presented by the Commission in December 2020 and negotiated for just over a year.

On the one hand, a regulation of digital markets (DMA) which must stem the anti-competitive practices of Gafam – Google, Apple, Meta (Facebook), Amazom and Microsoft.

On the other hand, a regulation of digital services (DSA) whose objective is to regulate online content by forcing the major platforms to respect the laws and to cooperate with the regulators.

These two texts should be approved by a large majority by MEPs, meeting in plenary session in Strasbourg, during a vote scheduled around noon (10:00 GMT).

"Digital has grown a bit like a western, there were no real rules of the game, but now there's a new sheriff in town," said DSA rapporteur MEP on Monday evening. Danish Christel Schaldemose (S&D, Social Democrats).

The DMA marks a change in philosophy in the fight against the abuse of large platforms.

After years of chasing in vain after the offenses of these multinationals in endless legal proceedings, Brussels wants to act upstream, by imposing twenty rules on them to respect under penalty of dissuasive fines.

Objective: to act quickly and effectively, before abusive behavior has destroyed competition.

"It will no longer be the European Commission but the companies themselves who will have to prove that they allow free competition", underlined the German MEP Andreas Schwab (EPP, right), rapporteur for the DMA.

The legislation establishes Commission control over all takeovers of these giants, regardless of the size of the target, to limit the capture of start-up innovation and acquisitions aimed at destroying a competitor .

Google will in particular be prohibited from showing any favoritism towards its own services in the results of its search engine, as it has been accused of doing with its online sales site Google Shopping.

The new law will also prevent Amazon from using data generated on its sites by corporate customers to better compete with them.

The second part, the DSA, intends to put an end to the excesses of social networks which have often hit the headlines: assassination of history professor Samuel Paty in France after a hate campaign in October 2020, assault of demonstrators on the Capitol in the United States United in January 2021 partly planned thanks to Facebook and Twitter...

The text also concerns sales platforms overrun with counterfeit or defective products, which can be dangerous, such as children's toys that do not meet safety standards.

The new regulation stipulates the obligation to "promptly" remove any illegal content (according to national and European laws) as soon as a platform becomes aware of it.

It forces social networks to suspend users who "frequently" violate the law.

The DSA will oblige online sales sites to verify the identity of their suppliers before offering their products.

It requires "very large platforms", those with "more than 45 million active users" in the EU, to assess themselves the risks associated with the use of their services and to put in place the appropriate means. to remove problematic content.

They will be imposed increased transparency on their data and recommendation algorithms.

They will be audited once a year by independent bodies and placed under the supervision of the European Commission.