The relief was great today when the four-day trial in the case of the murder of Malin Lindström ended. When the family found out that the 44-year-old suspect will continue to be detained until the verdict is handed down, they were relieved. - It still indicated strongly that there could be a conviction on July 19, it was an incredible nerve press in there, says Malin's big brother, Håkan Lindborn. 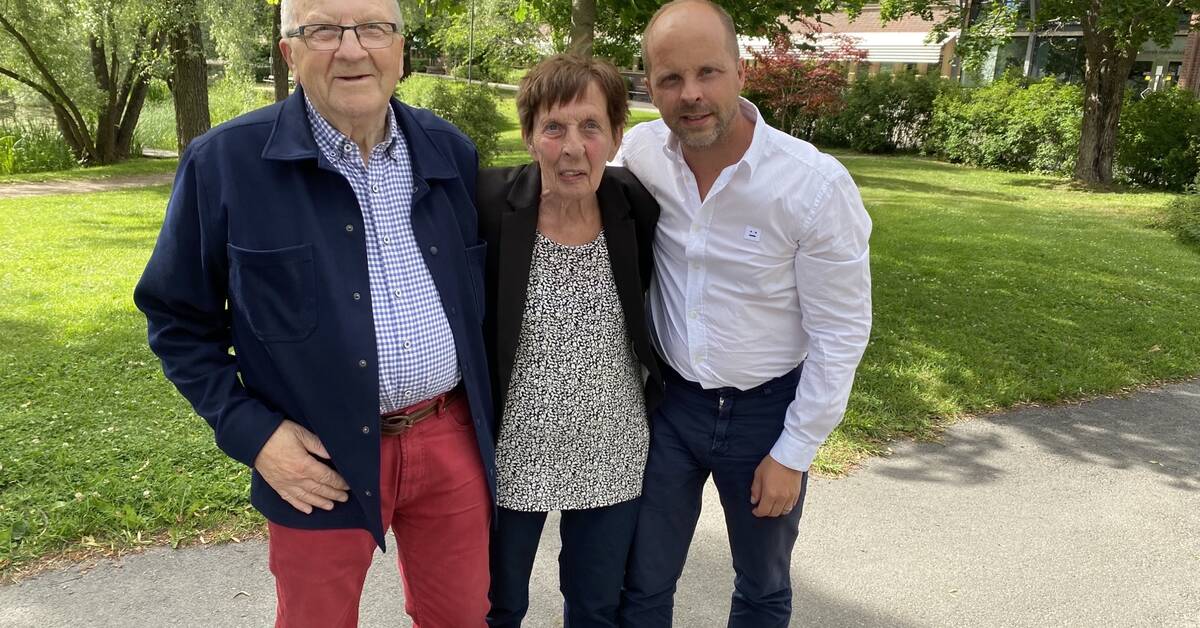 Exactly two weeks after the last day of the trial, July 19, the verdict falls on the 44-year-old suspect.

Prosecutor Stina Sjöqvist demanded at least six years in prison, while the defense counsel wants the man to be acquitted.

Although no verdict has yet been handed down, Malin's father, Rune Lindström

- It has been hard of course, but I have not been able to stay at home, it was a must even if it was heavy, he says.

Watch the clip above when Malin's father and older brother talk about their feelings after the trial.