Luleå residents are given the task of testing SVT's election compass ahead of this autumn's parliamentary elections. Despite the summer heat, some brave sunbathers manage to complete the compass. - I think I have been hesitant for a year, and then it has helped me to make election compasses, says Sara Lindqvist. 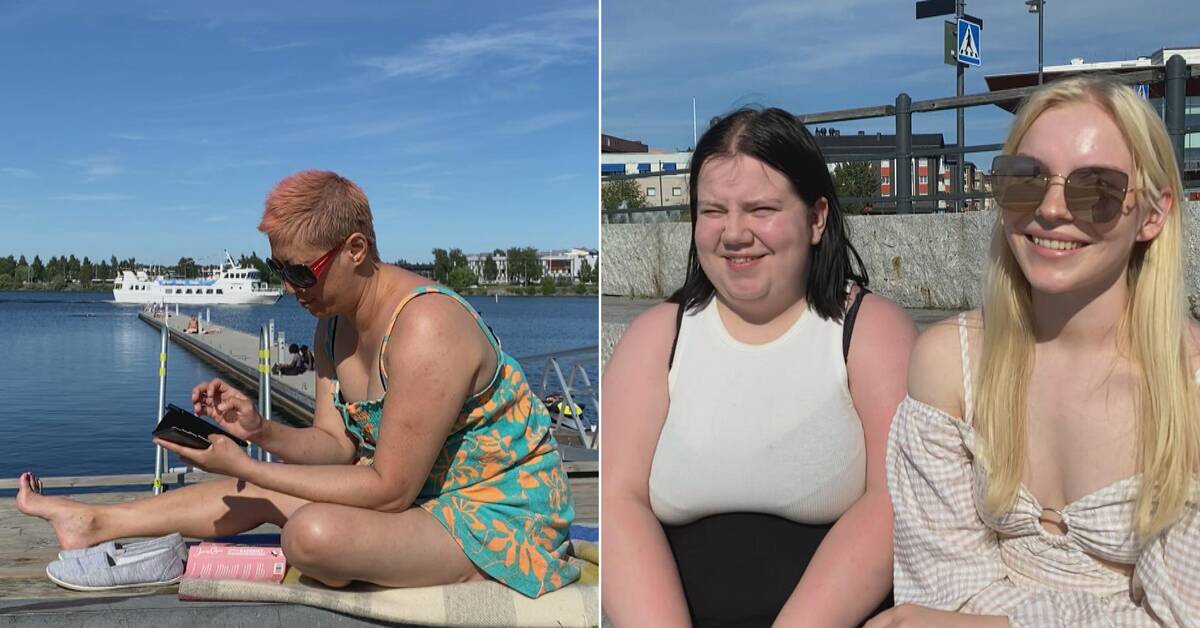 Mona Holmgren sunbathes with a friend in the center of Luleå.

- Even though I kind of knew how to vote, I had to think about the questions before I decided the answer, says Mona Holmgren.

Sara Lindqvist sits and reads at a bridge when she is given the task of making SVT's election compass.

- There were more questions than I am usually used to, which is great.

If there are only six, seven questions, it is more difficult to see a clear direction, she says.

Watch the clip to take part in the reactions around the election compass.