In Ukraine, they recognized the facts of the sale of aid coming from the West

The head of the Bureau of Economic Security of Ukraine, Vadym Melnyk, acknowledged that the agency had recorded repeated sales of aid coming from the West, including military goods. 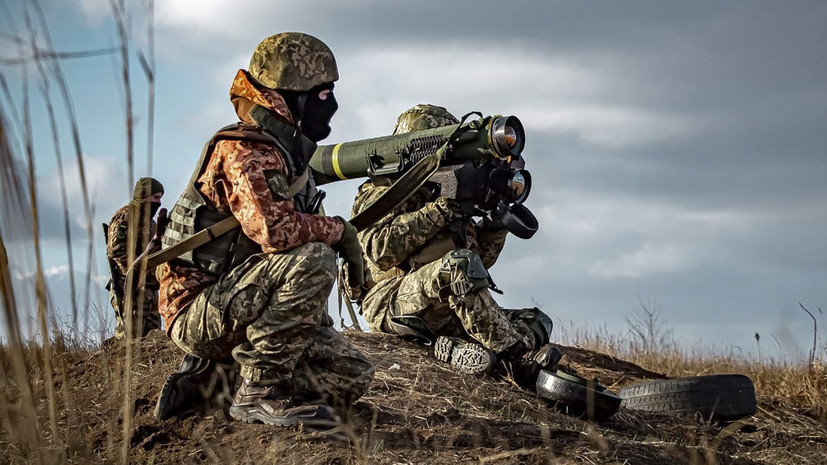 He said this on the air of Ukraine 24.

“Even military goods are sold for cash.

We have established such facts,” he said.

As RT previously found out, the unprecedented supply of foreign weapons to Kyiv led to the formation of illegal marketplaces in Ukraine - sites on the darknet where you can find an ad for the sale of the Javelin anti-tank complex or advanced Phoenix Ghost loitering ammunition.

RT contacted the sellers of unique goods and offered to make a deal.