In the LPR, they announced the presence of thousands of foreign-made mines on the territory of the republic

The LPR said that there are thousands of foreign mines on the territory of the republic. This was stated by Assistant Minister of Internal Affairs of the Luhansk People's Republic Vitaly Kiselyov. 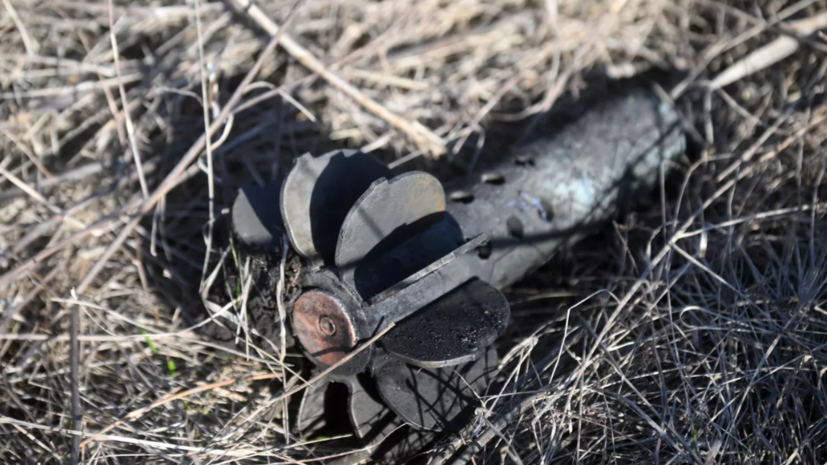 According to him, after the liberation, the mine danger remains in the cities of the republic.

“Engineers are pulling out and eliminating thousands and thousands of mines of American, French, British, German, Norwegian, Finnish production.

Earlier, Russian sappers said that the Ukrainian Armed Forces leave behind mined lands, buildings, vehicles and even boxes of chocolates when they retreat.