Highland Park shooting: the shooter prepared his attack “for weeks”

The shooter who killed six people on Monday during the July 4th parade near Chicago prepared his attack “for weeks” and disguised himself as a woman so as not to be identified, said on Tuesday… 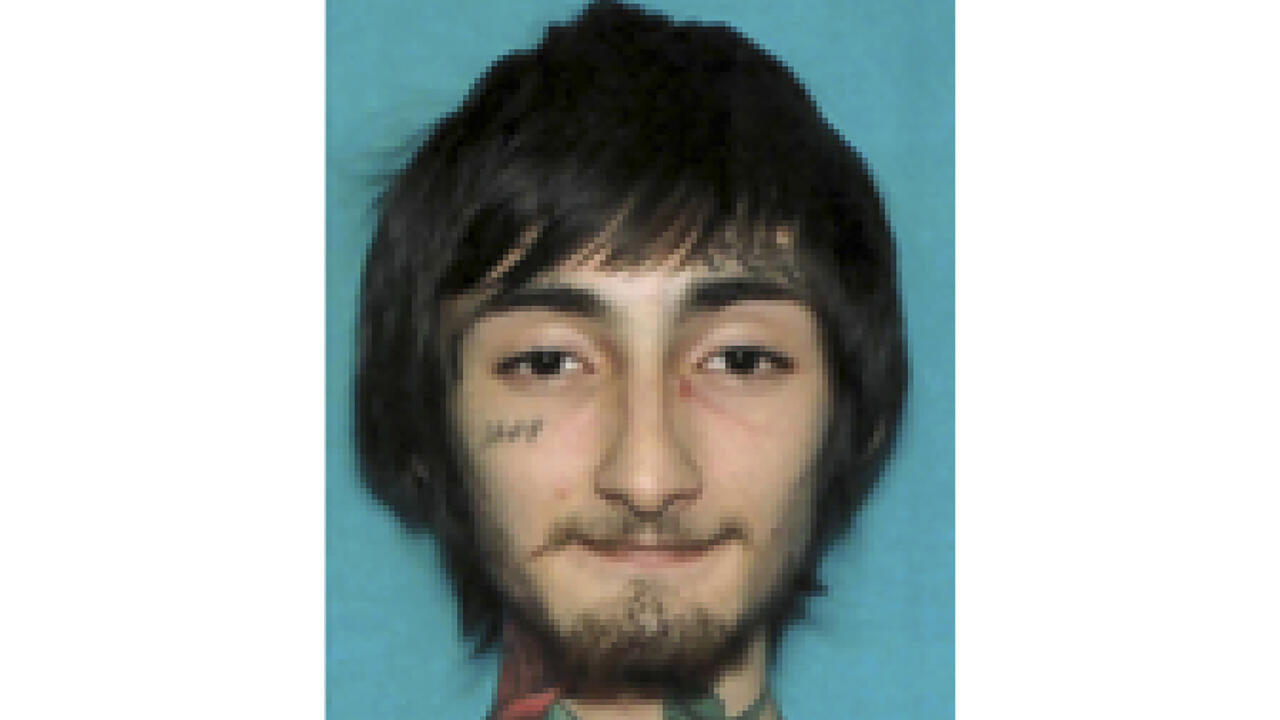 Highland Park shooting: the shooter prepared his attack “for weeks”

Robert Crimo was arrested after a chase after the police.

He is the prime suspect in the killings that left six dead in Highland Park during the July 4 parade.

" and disguised himself as a woman so as not to be identified, police said on Tuesday.

In the aftermath of the

an affluent northern suburb of Chicago, police have released new information on the alleged perpetrator of the attack, Robert Crimo.

powerful rifle similar to an AR-15

' that he obtained legally to allegedly fire randomly at 4th of July parade participants from the roof of a business , said Christopher Covelli, a police official, at a press conference.

We believe he has been planning this attack for weeks

dressed as a woman

' to hide his identity and may have worn a long hair wig to hide his facial tattoos, he said, adding that he then dropped his gun and mingled with the crowd fleeing the parade.

Robert E. Crimo III then fled to his mother's home, whose car he borrowed.

He was apprehended by the authorities in this vehicle in the hours following the shooting.

Originally from the small town near Highwood, the shooter was identified thanks to surveillance videos and tracing of the weapon he had legally purchased, said Christopher Covelli.

He was arrested on Monday by the police who had released the photo of a diaphanous young man, with an emaciated and tattooed face.

He did not explain his act, but a video posted eight months ago shows a young man in a bedroom and a classroom with posters of a gunman and people being shot.

It contains an audio commentary: “

I just need to do this

Everything led me to this.

Nothing can stop me, not even myself

It is in the clips of his songs with a few thousand views on YouTube that the 21-year-old young man, unemployed after having given up on pursuing higher education, gives a glimpse of the violence that inhabits him.

The protagonist of one of these videos, which are now unavailable, shoots at people, in a cartoon style with rough features, before finding himself lying in a pool of blood, shot by the police .

," Bobby Crimo raps over the footage.

A photo showing him with a Trump flag on his shoulders

A recent estranged friend of his, Bennett Brizes, told the

that Bobby Crimo was "

He had however posted on his now blocked Twitter account a photo showing him with a Trump flag around his shoulders, as well as a modified drawing of "Pepe the frog", a character who has become a rallying symbol for the American far right.

In another clip he directed, chilling footage shows him alone in a classroom, decked out in a helmet and body armor, with eerie, sardonic laughter playing in the background.

Highland Park Mayor Nancy Rotering told NBC that she knew the young man when he was a boy in the Boy Scouts.

His uncle, Paul Crimo, with whom he lives, told CNN on Tuesday that he saw "

no signs that would explain what he did

The nature of the relationship between Bobby Crimo and his father Bob, a grocer who had fought an unsuccessful 2019 election campaign to become mayor of Highland Park, was not immediately clear on Tuesday, however.