Governor: more than 20 mortar shells from Ukraine arrived in the Kursk region

Governor Roman Starovoit said that more than 20 mortar shells from Ukraine arrived in the Kursk region. 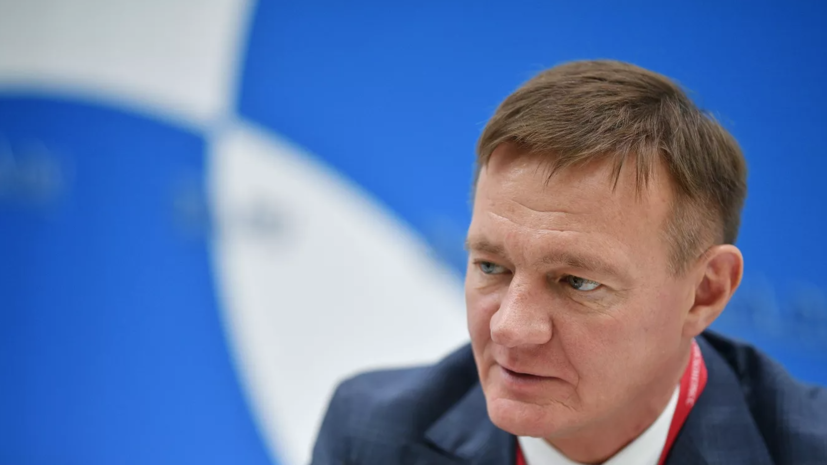 According to him, the enemy purposefully hit the electrical substation and the temple of the village of Popovo-Lezhachi.

The governor also announced the presence of damage to the water tower, transformer and power grids.

According to preliminary data, no one was hurt.