Germany panics over gas. With soaring prices due to the war in Ukraine, the giant Uniper is now threatened. Called for help on Wednesday June 30, Berlin prepared a rescue plan on… 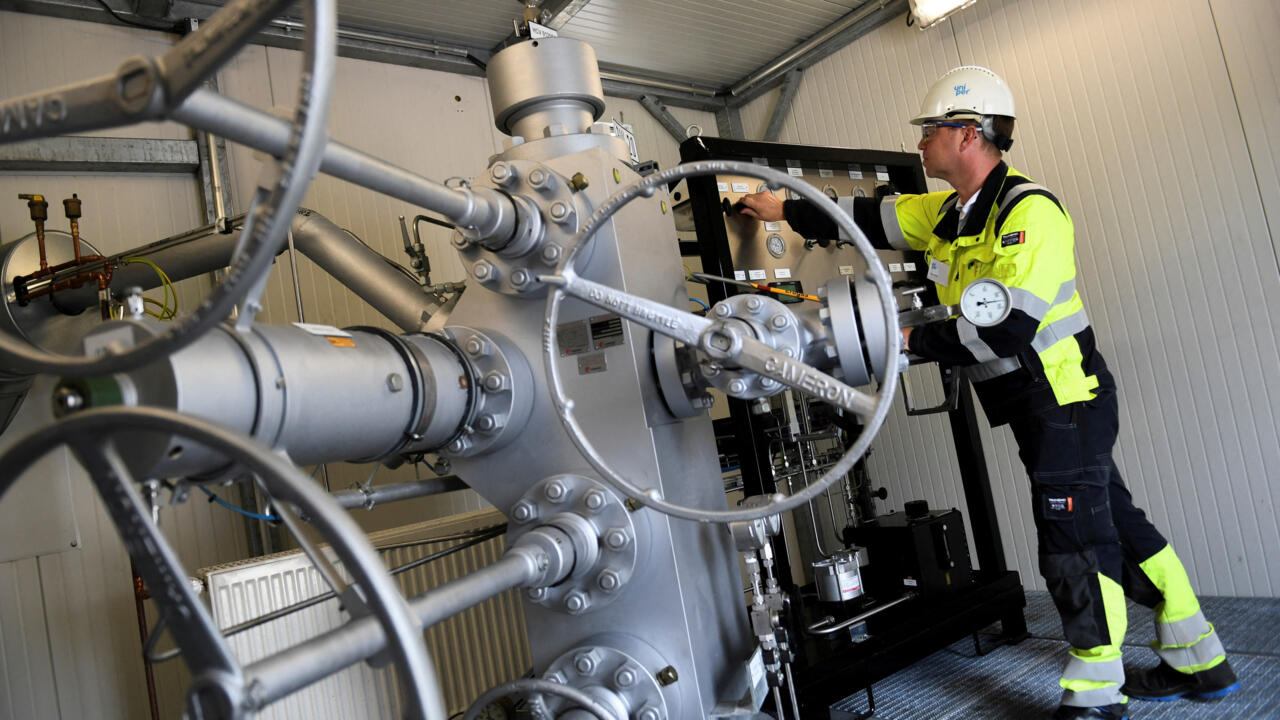 A Uniper employee checks the gas storage plant near the Bavarian town of Kraiburg am Inn, June 10, 2022. REUTERS - ANDREAS GEBERT

With soaring prices due to the war in Ukraine, the giant Uniper is now threatened.

Called for help on Wednesday June 30, Berlin prepared a tailor-made rescue plan for the benefit of one of the country's largest importers, responsible in particular for supplying gas to municipalities supplying Germans with hot water.

Uniper is one of the largest customers of Russian gas giant Gazprom.

Before the war, this subsidiary of the Finnish group Fortum was more than profitable, but Uniper suffered the full brunt of the explosion in prices on the market since the invasion of Ukraine.

reduction in deliveries by Russia since mid-June has

forced it to buy large quantities of gas on the market at a high rate, to honor the long-term contracts - and at low prices - which bind the company to its customers.

Uniper is one of the main suppliers

Last week, Uniper called on the government for help: the plan concocted by Berlin, the outline of which is published by the press, provides for the state to enter Uniper's capital.

Beyond that, the new majority is working on an exceptional tax on gas, to fairly distribute the repercussions of the price explosion on all consumers.

Germany's dependence on Russian gas: "German policy is a failure"