Japanese scientists have produced mouse clones using freeze-dried cells, a technique they believe could one day be used to conserve species by overcoming the challenges... 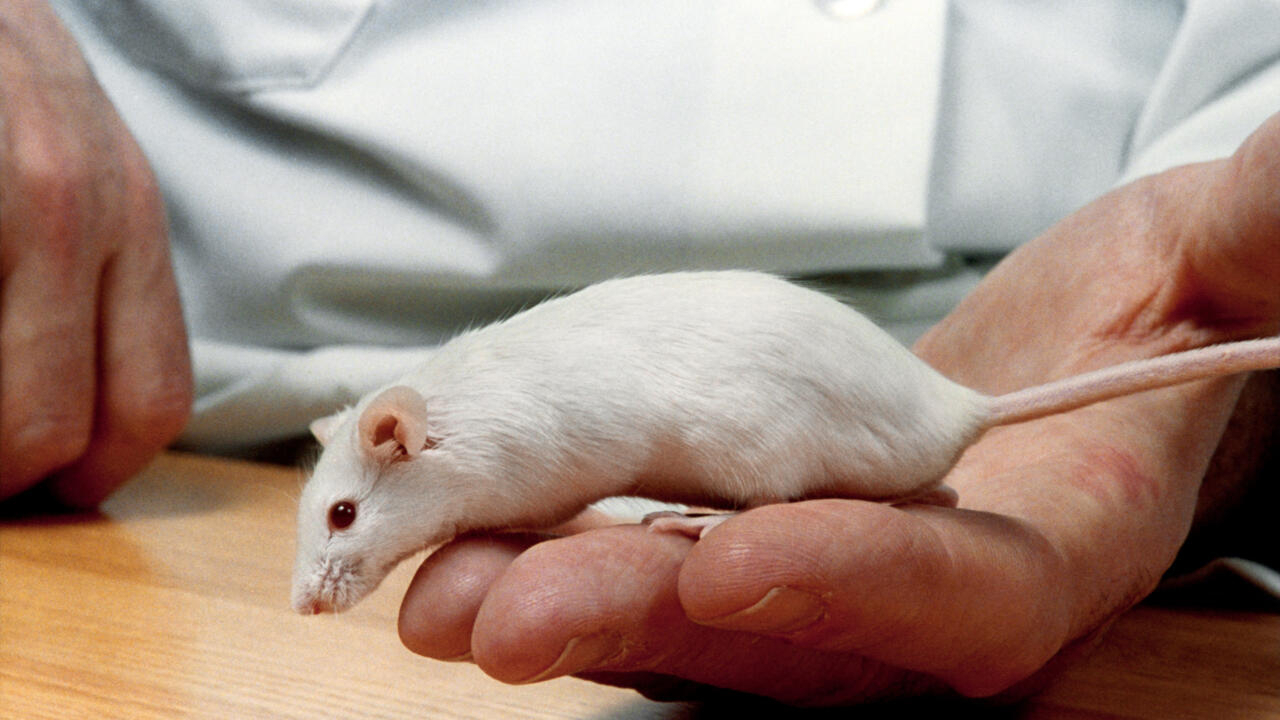 Such facilities have sprung up around the world to preserve samples of endangered species, with the goal of ensuring their survival through cloning.

These samples, usually sperm or egg cells, are often subjected to cryopreservation in liquid nitrogen or at very low temperatures, processes that can be expensive and prone to power failures.

Researchers at the University of Yamanashi sought to avoid these pitfalls by freeze-drying, -consisting of removing all the water from a body by drying-, somatic cells.

That is to say all those that are not related to sperm or oocytes.

They freeze-dried cells taken from the tails of mice or near immature oocytes of females.

Freeze-drying killed the cells and damaged their DNA, but they could be used to create clones of blastocysts, an assembly of cells that develop into an embryo.

They then extracted stem cell lines which made it possible to produce 75 mouse clones.

One of them, Dorami, survived a year and nine months.

The individuals were found to be largely healthy, except for one line obtained from male cells which produced only females.

The fertility of the cloned mice was also found to be lower.

"We believe that we will be able to reduce abnormalities and increase fertility by researching freeze-drying protective agents and improving drying techniques," Teruhiko Wakayama, who contributed to the research published in AFP, told AFP. NatureCommunications.

The success rate of the technique, at just 0.02%, remains much lower than that of cryopreservation or very low temperature, which range from 2 to 5%.

But Mr. Wakayama, who defends a "breakthrough" thanks to this research, recalls that it remains innovative: the one which had allowed the cloning of Dolly, the first sheep cloned in 1996, had required 200 attempts.

Eventually this technique could "make it possible to economically and safely conserve genetic materials from all over the world", said Mr. Wakayama.

A considerable asset for developing countries.

The team, a pioneer in freeze-drying, sent freeze-dried sperm from mice to the International Space Station (ISS).

Who came back healthy after six years in space, and made it possible, once rehydrated, to produce young mice.