Euronews officially under the control of the investment fund Alpac

The Portugal-based investment fund Alpac Capital has officially taken control of the capital of the European news channel Euronews, the latter announced on Tuesday. 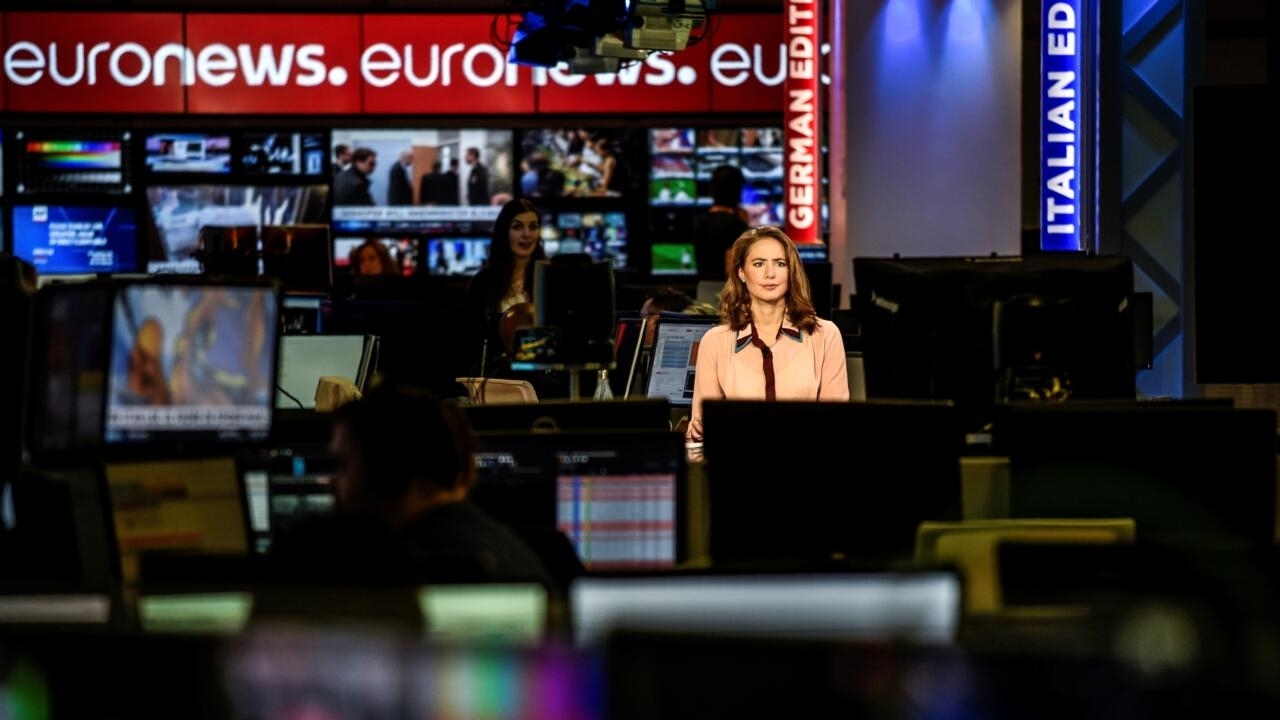 Alpac had signed in December a promise to buy back 88% of the shares of the company held by the Egyptian tycoon Naguis Sawiris via its holding company MGN, and was awaiting the green light from Bercy for this operation.

The Ministry of the Economy validated it on May 20, a Euronews spokesperson told AFP.

"Europe has experienced a period of instability over the past decade, ranging from financial crises to a health and now military crisis. (...) So that it is always more efficient and stronger", the European Union must be "always more democratic and responsible: none of this is possible without a strong and free press", explained in a press release the CEO of Alpac, Pedro Vargas David.

According to a spokesman for Euronews, who did not communicate the amount of the takeover of the capital or that of the investments envisaged, Alpac manages a fund of around 500 million euros, from Portugal.

He operates in the energy, financial and industrial sectors.

The acquisition of Euronews "marks the start of an investment in the media sector".

From the same source, the teams of this fund are based in Lisbon, Budapest and Dubai.

The new owner of this channel, based in Lyon and launched in 1993 by some twenty European television stations, intends to affirm its "unique European DNA", by "strengthening the dialogue with the members of the European Parliament and the Commission", by "pursuing the dynamics of digitization" and "of its diversification operations".

Minority shareholder of Euronews, the Russian channel RTR leaves the capital on the occasion of the entry of Alpac, according to a source familiar with the matter.

Portuguese journalist Graça Franco, former director of information for a major Portuguese radio station, Radio Renasença, and mediator for RTP (public television) has been appointed president of the editorial board.

Euronews, victim of a drop in its advertising revenue since the Covid-19 pandemic, announced in November 2020 a social plan which led to the departure of around thirty employees, including around ten forced departures, out of some 500 employees.

The chain had however announced in December to end the year 2021 in "clear progression", with a lower operating loss than expected (-13 to -14 million euros) for 75 million in revenue.

Euronews is now broadcast in 160 countries.