President Emmanuel Macron lamented on Tuesday that Tehran continues to "refuse" to get the deal on the table regarding Iran's nuclear program and pledged to continue "all efforts" to bring this country "to its senses". Israel, an enemy of Tehran, fears that Iran will acquire atomic weapons. 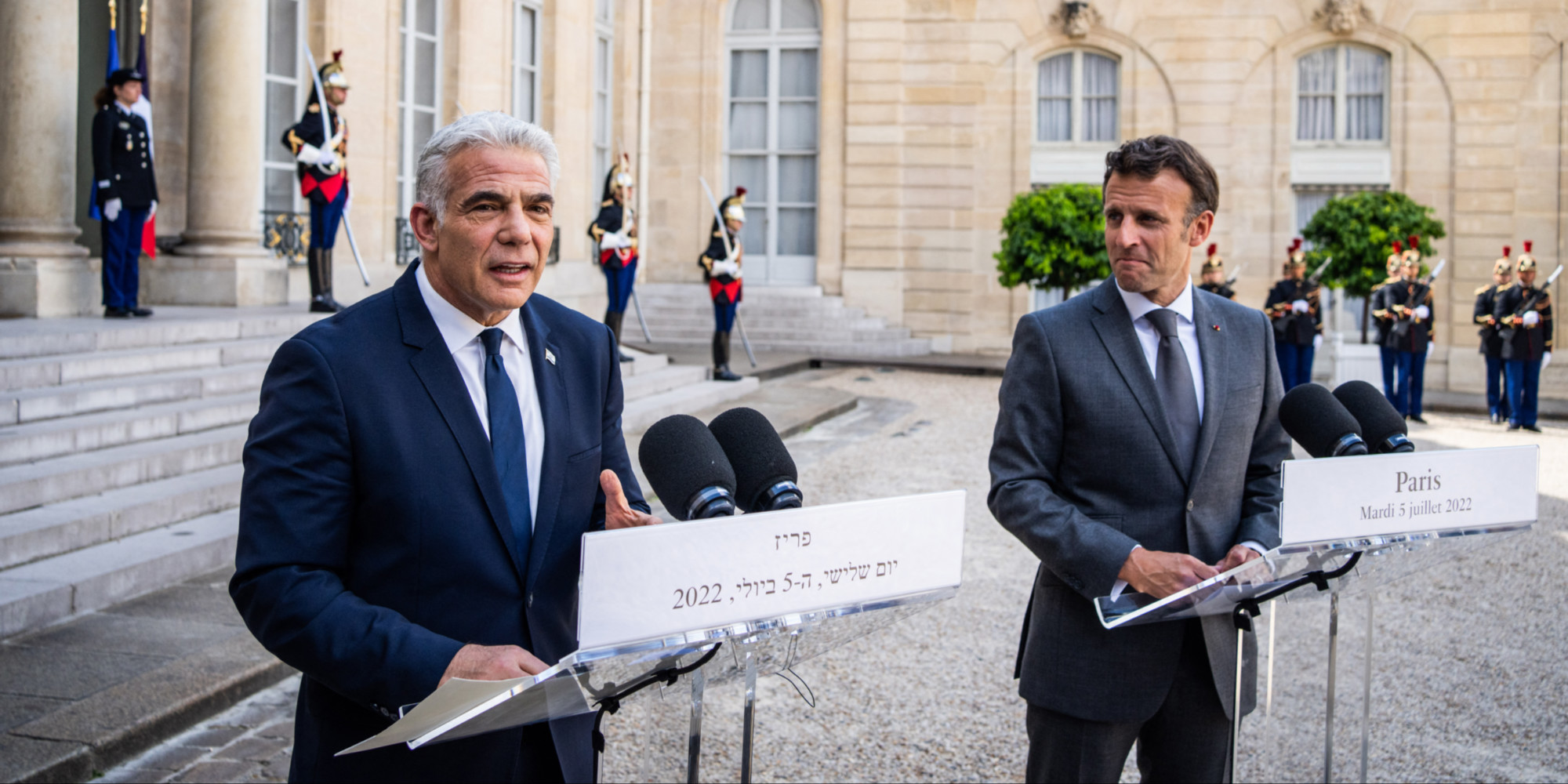 President Emmanuel Macron lamented on Tuesday that Tehran continues to "refuse" to conclude the agreement on the table concerning the Iranian nuclear program and promised to continue "all efforts" to bring this country "to reason".

Israel, an enemy of Tehran, fears that Iran will acquire atomic weapons.

Iran still refuses to conclude an agreement to regulate its nuclear program.

A situation that French President Emmanuel Macron regrets, who has promised to continue "all efforts" to bring this country "to reason".

“Iran still refuses to seize the opportunity offered to it to conclude a good agreement as the last talks with the Americans in Doha showed”, he declared while receiving the new Israeli Prime Minister Yaïr Lapid at the Elysee.

"But on this subject as on others, we will continue, in close coordination with our partners, all efforts to try to bring Iran to its senses," added Emmanuel Macron, insisting on the Europeans' desire to " bring the negotiations with Tehran to a successful conclusion as soon as possible.

The indirect talks conducted at the end of June in Doha between the United States and Iran, through the intermediary of the European Union, to try to unblock the Vienna negotiations have not allowed “no progress” according to Washington.

The talks in Austria opened in April 2021 are intended to reintegrate the United States into the Iranian nuclear agreement concluded in 2015 (JCPOA) and to bring Iran back to full compliance with its commitments dictated by this pact.

The Jewish state is trying to convince the Western powers not to renew the agreement governing the Iranian nuclear program in exchange for the lifting of sanctions on Tehran.

Israeli officials, who fear that Iran will acquire nuclear weapons - which Tehran denies - fear in particular that the lifting of sanctions will allow Iran to replenish its coffers to increase its aid to its allies in the borders of Israel, like the Lebanese Hezbollah or the Palestinian Hamas.