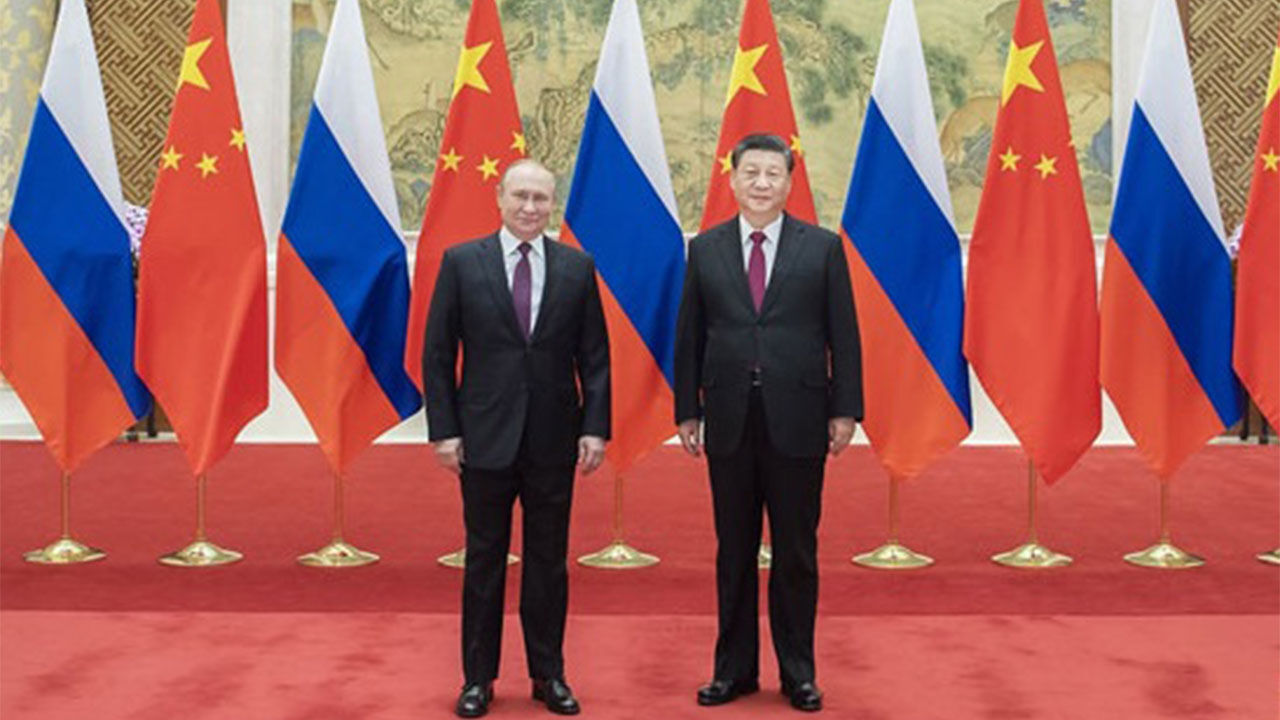 The Global Times is the English version of the Global Times, a sister journal of the People's Daily, the official newspaper of the Communist Party of China.

China often uses state-run media like this if it is inappropriate to mention it through official channels such as the Ministry of Foreign Affairs.

Taking into account diplomatic friction, etc., it is a detour to reveal the truth.

The Global Times published the above article with a picture of President Yoon Seok-yeol meeting with US President Biden and Japanese Prime Minister Kishida at the NATO summit.

The intention to link President Yoon's decline in approval ratings with his attendance at the NATO meeting is highly readable.

The Global Times, citing reports from South Korean media such as Yonhap News, reported in detail a recent opinion poll on the evaluation of President Yun Seok-yeol's state affairs.

First, in a Research View poll released on the 3rd, it was reported that 51% of the respondents who said that President Yoon was performing his duties incorrectly exceeded 45% of those who said he was doing well.

In the previous survey conducted by Research View in May, the negative response rate for President Yoon's performance of duties was only 40%, but he added that it increased significantly in the meantime.

The media also cited South Korean media and compared the approval rating of former President Moon Jae-in at 81% when he took office.

The Global Times cited the economic crisis as well as the internal division of the People's Power, the ruling party, as the cause of the decline in President Yoon Seok-yeol's approval rating.

"Koreans expect the government to work hard for economic recovery rather than revealing its presence on the international stage," he said.

Using an expert interview, he wrote, "The Yun Seok-yeol administration is more interested in international politics than in the economy and people's livelihood."

In other words, focusing on economic recovery and people's livelihood rather than international diplomatic activities such as strengthening the Korea-US-Japan alliance or attending NATO meetings will help President Yoon's approval rating recover.

After analyzing Korea's economic situation and the causes of the economic crisis, the media said, "If Korea blindly cooperates with the United States and its allies without considering China's position and even makes irrational economic judgments, the Korean economy will deteriorate. ' he warned.

The article concludes with the statement, "China is Korea's largest trading partner, and the bilateral trade between the two countries reached $362.3 billion last year, up 26.9% from the previous year."

Not just this time.

At the time of the NATO summit in Spain on the 29th of last month, the Global Times published a lengthy article about the so-called 'No Look handshake' in which President Biden shook hands without looking at President Yoon.

After citing the Chosun Ilbo and others to explain the situation at the time, he introduced several negative comments on Korean articles.

"Korean netizens called it 'humiliation'" was chosen as the title.

The Korean media and netizens also reported the reaction to this.

Most of the articles reported by Chinese state-run media are negative about President Yun.

Before President Yoon attended the NATO summit, the Global Times reported that "Korea-China relations will deteriorate if the Yun Seok-yeol administration loses diplomatic independence" and "If South Korea cooperates with the United States and NATO interference that harms China's interests, We will respond decisively."

A carrot and stick strategy?

The reason why China reacts harshly is that it is sensitively looking at NATO's expansion.

China is in conflict with several countries over Taiwan and Hong Kong issues and territorial disputes in the South China Sea, and there is concern that NATO, led by the United States, may intervene militarily.

We want to avoid a situation in which China becomes NATO's main opponent after Russia.

This was before Russia invaded Ukraine.

At the summit meeting that ended on the 30th of last month, NATO revised its strategic concept for the first time in 12 years, as China feared, and identified China as a threat to NATO along with Russia.

He announced that he would increase the number of NATO response forces from the current 40,000 to more than 300,000 by eight times.

China's concerns are bound to grow.

China is extremely wary of Korea and Japan becoming a link in NATO's advance into the Asian region.

However, the official reaction of the Chinese foreign ministry is different from the level of reporting by state-run media.

While reacting violently to Japan, which is already on the side of the United States, he is still cautious about Korea.

At a briefing on the 1st, Chinese Foreign Ministry spokeswoman Zhao Lijian said to Japan that "we will not sit down with a situation that harms China's interests", but with regard to South Korea, "China and South Korea are both important countries in Asia and are important partners in each other's cooperation." As a partner, we have a wide range of common interests.”

While sending a warning message through the state-run media, the Ministry of Foreign Affairs official channel is throwing a convincing message not to turn your back on China.

It is implying that both carrots and sticks are possible, depending on whether or not South Korea cooperates with the United States and NATO.