The ban on the import and export of goods through the Baltic States to Russia is considered as a response to the restriction on transit from Lithuania, said the Governor of the Kaliningrad region Anton Alikhanov on the air of the Rossiya 24 TV channel. 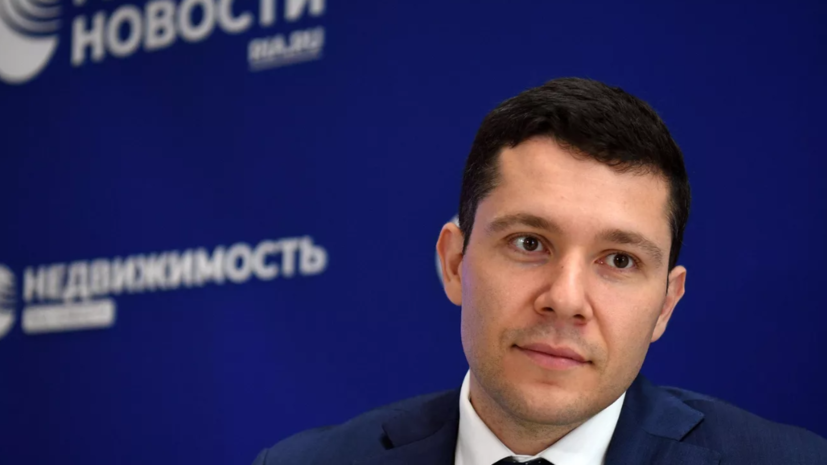 “The option that I voiced one of the last is an extreme answer - a complete ban on the import and export of any goods through the Baltic states.

Thus, we prohibit the movement of goods towards the Baltics through the territory of Russia, with the exception of Kaliningrad,” he said.

The governor's words are quoted by RIA Novosti.

Earlier it was reported that the authorities of the Kaliningrad region prepared a list of response measures to Lithuania's ban on overland transit of certain goods to the region.

The list was submitted for consideration to the Russian government.