It's chaos at airports in Europe as high season kicks off. Flight disruptions or unshipped luggage have ruined the departures of many travelers in recent days from… 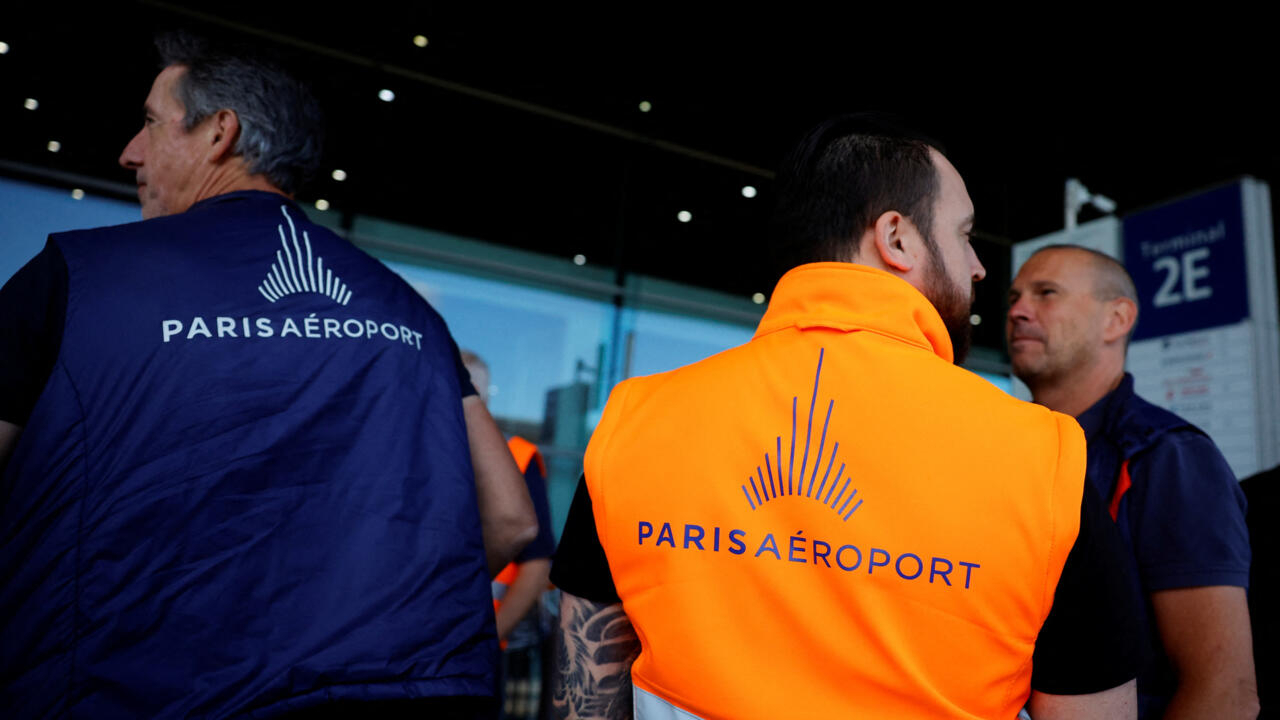 It's chaos at airports in Europe as high season kicks off.

Flight disruptions or unshipped luggage have ruined the departures of many travelers in recent days in Paris, London and elsewhere.

Everywhere in question, the lack of staff - but also strikes - which are testing the ability of companies to manage the influx of travelers.

Apologies from the boss of Air France, a director who resigned at Easy Jet, nothing is going well in the staff of the airlines.

The weekend of July 2 and 3 was marked by strikes in Paris airports and a new notice has been submitted for next weekend, that of the major departures for the summer holidays.

Already, dozens of flights have been canceled and thousands of bags have not traveled with their owners.

Across the Channel, the start of the school holidays was marred by cascading cancellations at Ryan Air and Easy Jet due to lack of staff.

As a result, the operational director of this last

Not enough to cool the movement of flight personnel at Ryan Air: in Spain, the destination of choice for British customers, the company's teams are planning another ten days of strike.

Ryan Air, but also the other carriers, are paying for the massive layoffs made during the Covid-19 health crisis.

In addition, the context of high inflation encouraged most of the strikers to demand a salary increase.

The main union of pilots of the Scandinavian company SAS, which is fighting for its financial survival, took action on Monday, July 4.

The first negotiations with the management ended in failure.