Journalist Taha Bouhafs criticized La France insoumise on Tuesday for not having allowed him to defend himself against accusations of “sexual violence” which led to his withdrawal from the legislative elections,… 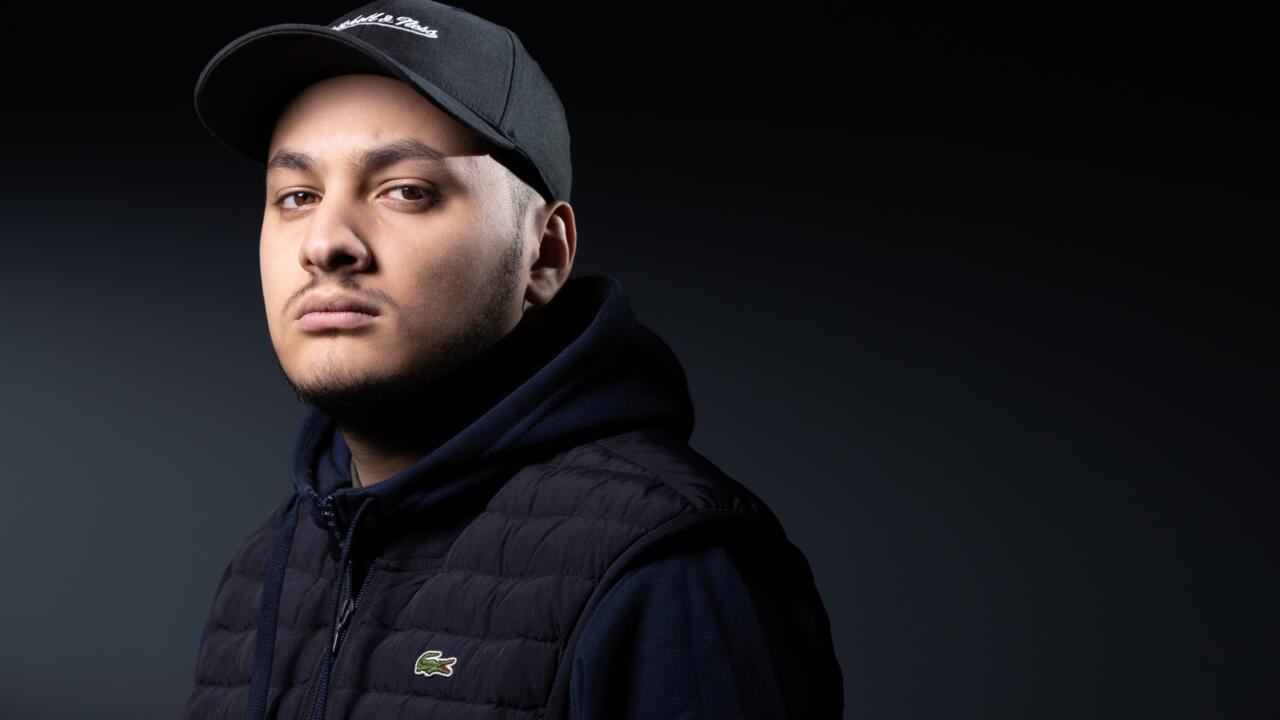 Then a candidate in the Rhône, the journalist withdrew on May 10, citing the "racism" of "unprecedented attacks" against him by macronie, the right and part of the left.

But LFI announced the next day that an internal investigation had been opened against him by the internal committee for monitoring sexual violence.

In an open letter to LFI on social networks, Taha Bouhafs reports having "never been confronted with the said accusations", contrary to what LFI announced at the time.

He also pinpoints MP Clémentine Autain who collected certain testimonies against him and, according to him, ordered him to abandon his candidacy.

Ms. Autain "advanced that the procedure does not have to go to the end since I would have withdrawn myself: it was precisely at her request that I withdrew, so that a procedure could take place peacefully" , he said.

"I therefore learn that there will be no investigation, no checks, no confrontation. Taha eliminated. The case is settled", indignant Mr. Bouhafs.

He accuses Clémentine Autain of having pushed him to hide the real reason for his withdrawal, the report for "sexual violence", and of highlighting political attacks.

"After a long period of public silence and after several internal reminders, I am coming back to you (...) to ask you for a fair and equitable procedure in which I can know what exactly I am being accused of," writes the journalist.

In a press release, rebellious France says it does not recognize itself "in its version of part of the facts", but understands that "Taha Bouhafs wishes to be able to defend itself".

Jean-Luc Mélenchon's movement explains that it did not make the facts public at first because "the complainants wished to remain anonymous" and "in order not to publicly accuse a man without him being able to defend himself in an adversarial procedure".

The movement only decided to communicate after "the media revealed the real reason for Taha Bouhafs' withdrawal", explains LFI, admitting in fact that the first reason mentioned - political attacks "- was false.

LFI indicates that it cannot transmit to Taha Bouhafs "the information sent to the cell", nor organize a confrontation, in the name of "the complainants' desire for anonymity".

But "in respect of the contradictory, it can be heard by our authorities", adds the movement, which continues "(its) work of conviction with the complainants so that they take legal action".

Criticized on social networks since the publication of Mr. Bouhafs' letter, Clémentine Autain said on Tuesday evening that she preferred "dumpers of hatred rather than evading respect for the will of confidentiality" of the complainants.

She adds that "if justice had the means to do its job", LFI would not have "to look for necessarily imperfect ways to fill the chain failures".

The movement recently had to deal with rumors and then the accusation by the rebellious ex-activist Sophie Tissier of sexual harassment against LFI deputy Eric Coquerel.

The Insoumis united to defend the deputy but an internal investigation procedure was opened, and Sophie Tissier filed a complaint with the courts.