About 175,000 Swedes live abroad and will be able to vote in the parliamentary elections this autumn. The number has increased since the previous election, figures from the Election Authority show. Alexander von Zeipel - who lives in Brussels - is one of those who will vote from abroad. - One day maybe I want to move home again and then I want to have been involved and influenced. 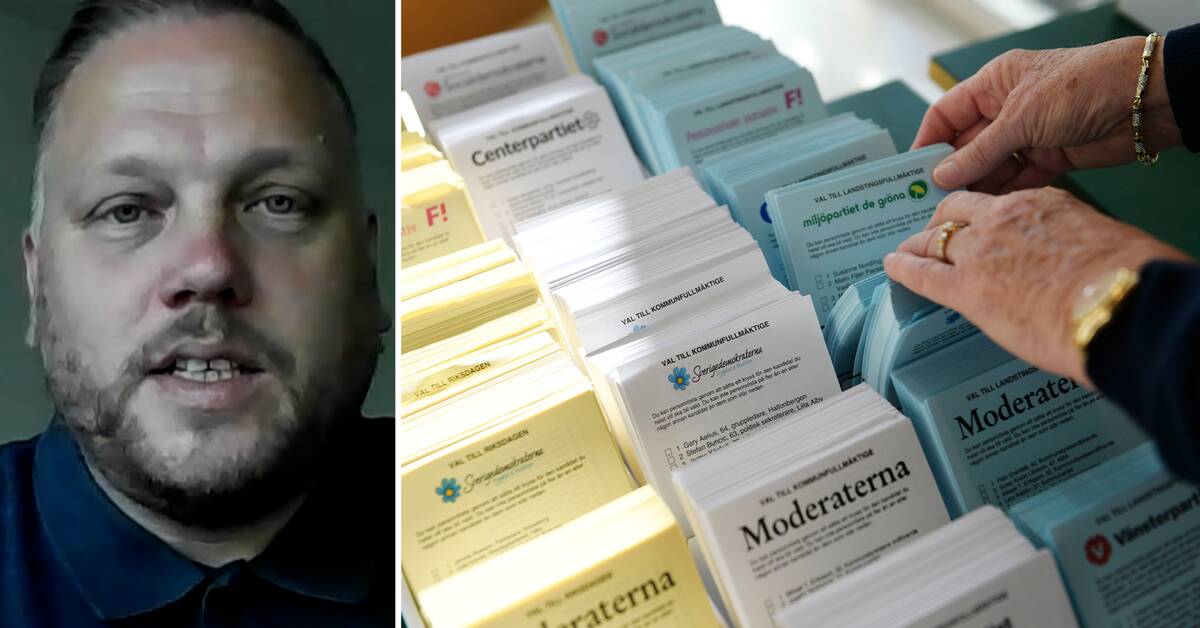 The election this autumn is predicted to be even and one of the groups whose votes are counted last are the Swedes who live abroad.

Together, the 175,000 eligible Swedes abroad could form Sweden's fifth largest city, but turnout is usually low, just under 50 percent.

One of those who has studied the voting behavior of Swedes abroad is Maria Solevid, a political scientist at the University of Gothenburg.

According to her, there may be several explanations.

- It may be that you are not so interested in Swedish politics, or that you think it is difficult to go to the embassy and vote.

Has historically voted for the right

The bourgeois politicians who want to bring about a change of power this autumn can, however, be wise in trying to reach out to Swedes abroad.

Historically, they have tended to vote for the right.

- There is a predominance of moderate votes and they vote to a much lower degree for the Social Democrats than the rest of the population, says Maria Solevid.

Alexander von Zeipel has not decided which party to vote for and he thinks that politicians should put more focus on the Swedes entitled to vote who live abroad.

- Sometimes we feel a little forgotten.

I think that with a fairly small effort, many of us can get to vote, he says.