As the U.S. Supreme Court overturned the Roe v. Wade ruling, which regarded abortion as a constitutional right, a situation in which a 10-year-old victim of sexual assault was unable to perform abortion surgery. 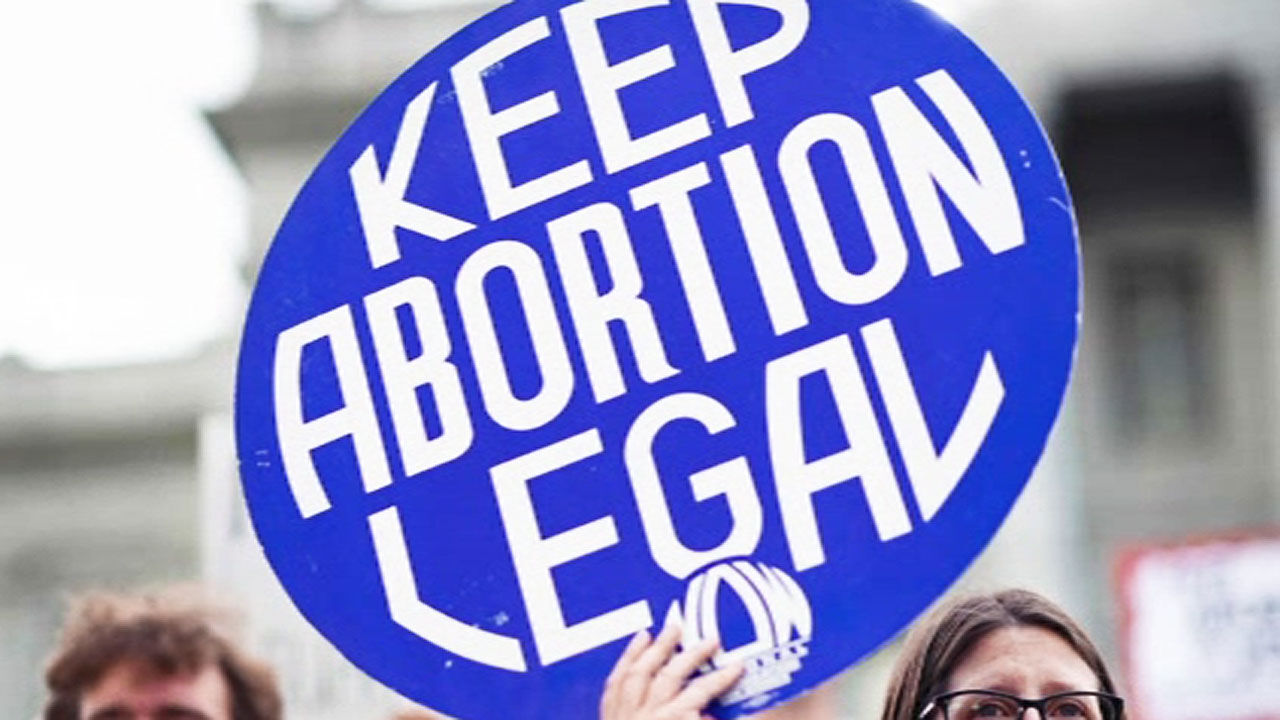 As the U.S. Supreme Court overturned the Roe v. Wade ruling, which regarded abortion as a constitutional right, a situation in which a 10-year-old victim of sexual assault was unable to perform abortion surgery.

Local media, including The Guardian on the 3rd local time, reported that a 10-year-old victim of sexual assault, who was preparing for abortion surgery due to a pregnancy due to rape in Ohio, had to move to Indiana urgently after the Supreme Court's decision to revoke the right to abortion.

Reportedly, on the 27th of last month, Caitlyn Bernard, an obstetrician and gynecologist in Indiana, USA, received a call from her fellow doctor in Ohio asking her to help with an abortion operation.

While a doctor in Ohio was preparing for an abortion operation on a 10-year-old victim who was pregnant with sexual assault, the Supreme Court ruled that the operation could not be performed.

The sexual assault victim, who was only 10 years old, was six weeks and three days pregnant.

Ohio, which adopted a strict law banning abortion when a fetal heartbeat was detected, immediately declared a ban on abortion surgery after the Supreme Court ruling. mainly moved.

But with Indiana also expected to ban abortions by the end of this month, patients in Indiana and neighboring states will have to find another state that allows abortions.

The Associated Press reported that abortion surgery has been suspended in at least 11 states because of confusion over the law since the Supreme Court ruled on the abortion on the 24th.

As news of a 10-year-old sexual assault victim's expedition abortion surgery spread, opinions in the United States are divided over the right to abortion.

South Takota Governor Christie Noem, on the other hand, defended a ban on abortion, saying, "It is an unimaginable tragic event, but in South Dakota, abortion surgery is illegal except to save the mother's life." I did.

To his argument, the host asked, "I agree with the governor's opinion on the perpetrator of the sexual assault. The victim was a young child. Is it right for this child to have a 'child'?"

In response, Governor Noem said, "What I want to say is that a tragic situation should not lead to another tragedy (abortion). All lives are precious." They expressed strong objections.

As a judgment of the United States Supreme Court issued on January 22, 1973, the law punishing abortion due to this judgment is the 14th Amendment to the 'constitutional right to privacy under the due process clause' of the US Constitution. It was determined to be unconstitutional as an infringement.

However, the court ruled that abortion could be banned for the three months immediately prior to childbirth, when the fetus can survive outside the womb.