The candidacy of Park Ji-hyeon, the former chairman of the emergency response committee, who had expressed his intention to challenge the Democratic Party's power, was canceled. Shortly after joining the party, it was decided that he was not eligible to run under the party constitution and that the exception could not be applied only to former Chairman Park. 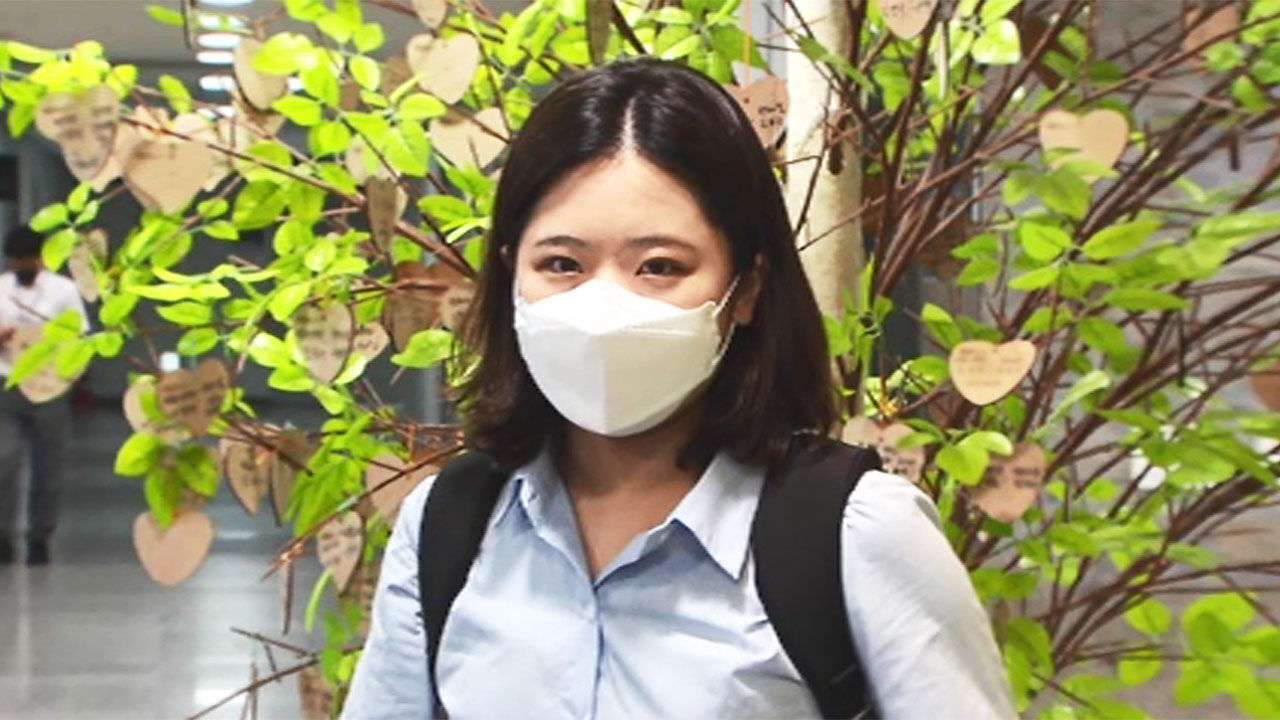 The candidacy of former emergency committee chairman Park Ji-hyun, who had expressed his intention to challenge the Democratic Party's party, was canceled.

Shortly after she joined the party, it was determined that she was not eligible to run under the party constitution and that the exception could only be made to former Chairman Park.

This is a report by Hak-Hwi Kim, a reporter.

Park Ji-hyeon, former chairman of the Emergency Response Committee, who expressed his intention to challenge the party by saying that he would cut off fandom politics and create a party for the people, has failed to run for the national convention.

Former Vice Chairperson Park joined the party in February, but the Democratic Party constitution and party rules stifled that members of the Rights Party who had been in office for more than six months are eligible to run.

Former Vice Chairman Park did not bend his will to run on the basis of the party rule that 'can be decided differently by a resolution of the party committee', but the Democratic Party leadership unanimously nailed that there are no exceptions.

[Woo Sang-ho / Democratic Party Emergency Response Chairperson: I decided that former Vice Chairman Park Ji-hyun is a valuable member of the Democratic Party, but he did not find an unavoidable reason to grant an exception.]

Former Vice Chairman Park issued a statement and said, “What is the difference between the Democratic Party leadership and Rep. Lee Jae-myung? "Today's non-captaining decision was a decision that did not take into consideration the extension of the party and victory in the 2024 general election."

As a result, the contest for the Democratic Party's power has become more pronounced between lawmaker Lee Jae-myung and the so-called '97 group'.

Lawmakers born in the 90s and 70s, who declared their candidacy for the party leader earlier, said, "You can never win with 'Eo Dae-myung', and factions can't win the people's hearts." You will be trapped in a swamp called

The senator did not take any action.

[Lee Jae-myung / Democratic Party member: (When will you decide to run for office?) …

In the midst of this, the Democratic Party's think tank, the Institute for Democracy, released a local election report titled "a disastrous defeat and self-destruction due to the lack of renewal and the gap between the people's and party's feelings."

In particular, he cited nominations with unclear principles and standards and hasty amendments to the Prosecutor's Office Act, which were opposed by a large number of people, as factors of defeat.