Investigators opened a criminal case on the fact of a fire in the estate of composer Nikolai Rimsky-Korsakov in the Pskov region. This was reported in the SU of the Investigative Committee of Russia for the region. 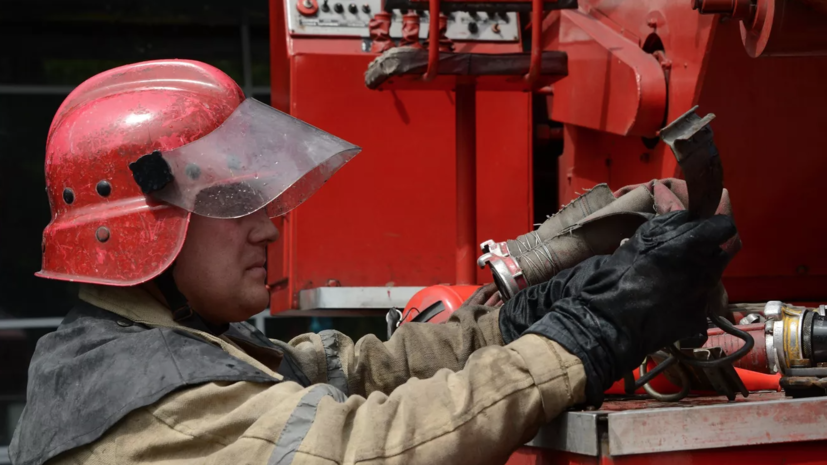 “The investigating authorities of the Investigative Committee of the Russian Federation for the Pskov region, based on the materials of the pre-investigation check on the ignition of the memorial estate museum of N. A. Rimsky-Korsakov in the village of Lyubensk, Plyussky district, initiated a criminal case on the grounds of a crime under Art.

243.1 of the Criminal Code of Russia," the ministry said on the VKontakte social network.

According to the investigation, the fire occurred on July 2 due to violations during the repair of the roof of the estate building.

Earlier it was reported that in the village of Lyubensk, Plyussky district, Pskov region, the estate of the composer Rimsky-Korsakov, which is part of his memorial museum, caught fire.

At the same time, the fire, which destroyed more than a thousand exhibits, did not affect the historical drawings that allow the restoration of the building.