SAS: pilots go on strike, one in two flights canceled

The main pilots' union at struggling airline SAS has decided to follow through on its strike threat after pay talks broke down, it said on Monday. 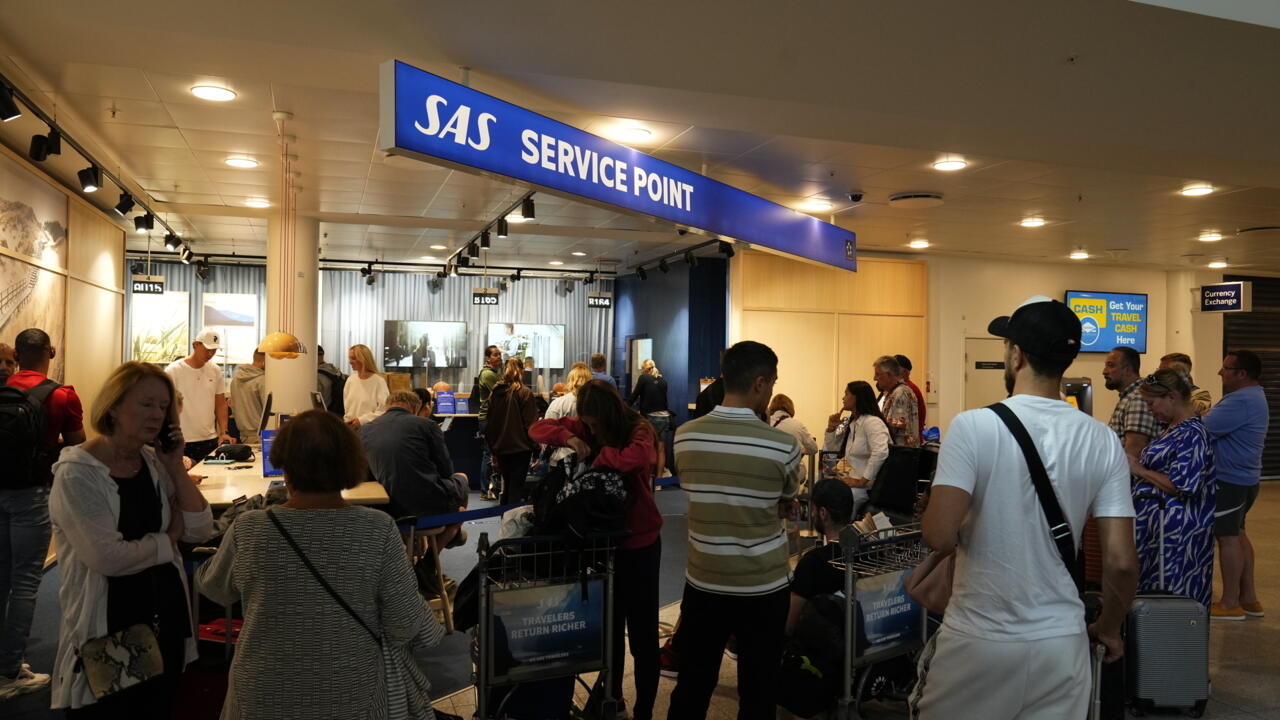 According to management, the social movement will result in the cancellation of 50% of its flights, affecting 30,000 passengers per day, SAS said in a statement.

"The pilots have decided to go on strike," said SAS managing director Anko van der Werff during a press briefing, denouncing a "strike culture" at a time when the company is "looking for investors" in the face of his financial difficulties.

"How on earth is a strike during the busiest week for two and a half years going to help us find and attract investors?", Launched the Dutch boss, criticizing "the sixth strike in twelve years".

More than 900 pilots based in Sweden, Norway and Denmark had filed an indefinite strike notice on June 9 denouncing the salary sacrifices demanded by the management, of the order of 30% of their income according to them.

But the negotiations had been extended twice until Monday in the hope of reaching an agreement.

SAS shares, already at historic lows, fell more than 8% after this announcement on the Stockholm Stock Exchange, to just 0.60 crowns.

Denmark, the largest shareholder with Sweden with 21.8% each, said it was ready last month to increase its stake to 30%.

Sweden refuses to bring fresh money, but is willing to transform debt into capital.

Norway, which left the capital of SAS in 2018, said it was ready to return to it, but again only via a conversion of debt into action.

The strike at SAS comes as the summer promises to be difficult for European airlines and airports, which are facing staff shortages which are affecting traffic.

After the vast job cuts linked to Covid, companies and airports are struggling to recruit again in many countries.