Named the main areas of inventions of Russian scientists

The main areas of science and technology in which Russians apply for inventions in 2021 were medicine, pharmacology and biotechnologies in medicine. This was reported to RT in the press service of Rospatent. 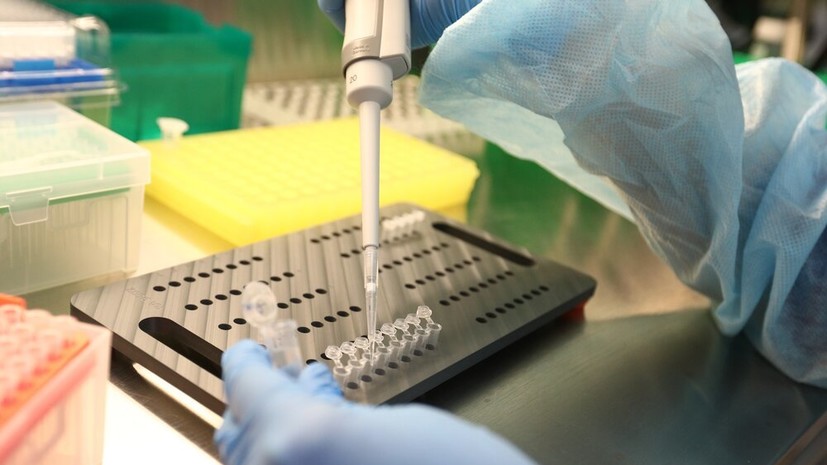 In addition, as experts noted, such industries as communication systems, navigation technologies, aircraft, railway transport, space technologies, IT technologies and supercomputers were popular.

Also, according to the statistics provided by the department, the undisputed leaders in the number of applications for inventions over the past year were Rosatom, the company Tatneft, the National Research Center for Eye Microsurgery named after Academician S.N.

In addition, the press service noted the activity of universities and educational institutions, among which the Kuban State Agrarian University named after I.T.

Trubilin, Volgograd State Technical University and the Military Academy of Logistics named after General of the Army A.V.

Earlier, Rospatent told what drugs are most often invented in Russia.